A chilly morning saw R&R arrive at Big Daddy’s at Casula about half an hour before the departure time. A bit of “rubber necking” indicated that they were the only ones present. A few anxious minutes elapsed before the void started to fill.

Okay! Des and Eileen, Barry, Cory, John, Joe, Vanessa and Darko progressively filtered in. “We are not alone in the universe!” However, there were a number of members proceeding directly to McDonalds at Albion Park Rail (the first jumping off point). Some members opted for coffee and light snacks to help keep up the spirits in the cold conditions. 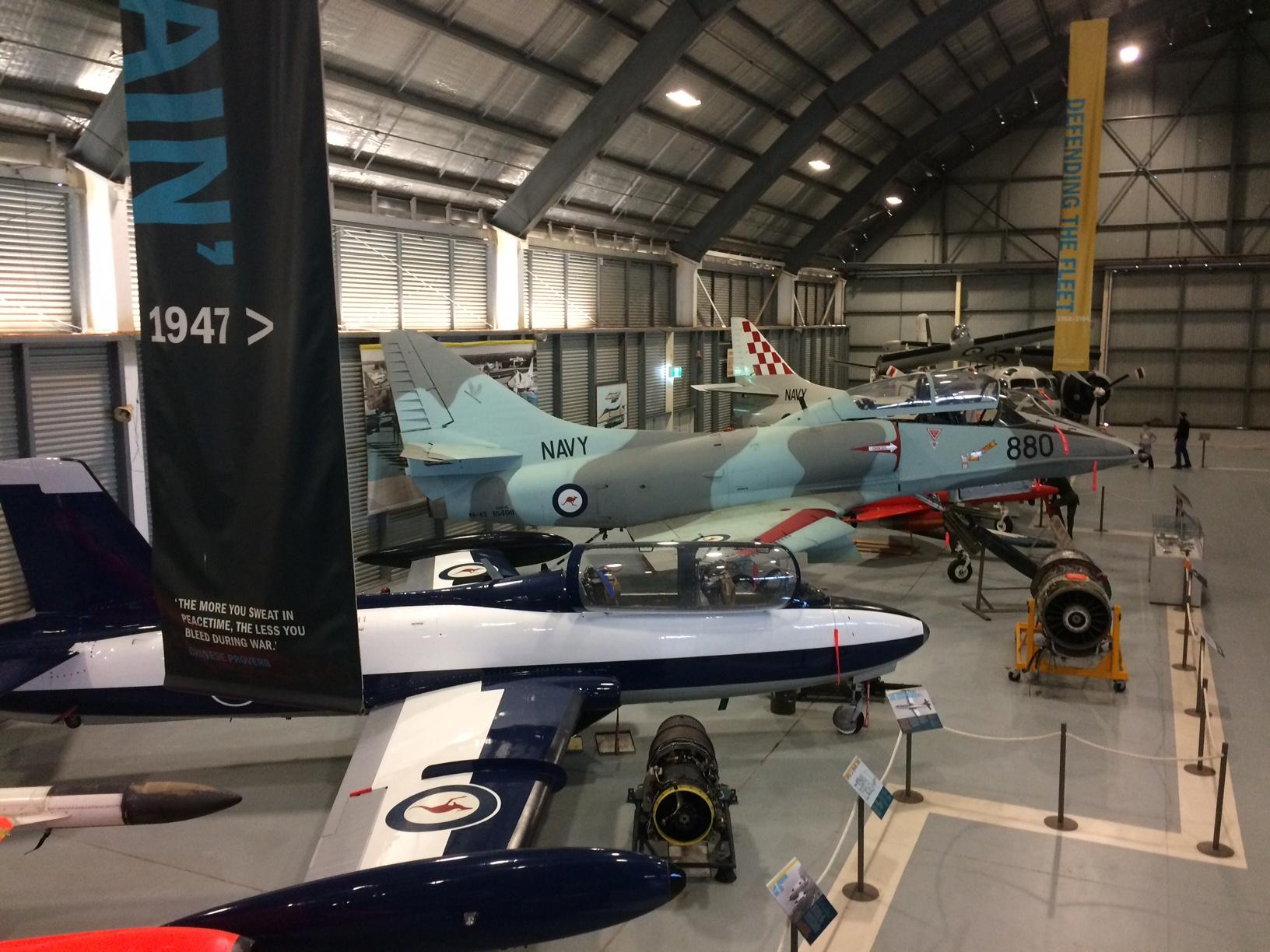 Just after 9.00am it was time to move. The “world’s worst navigator” would lead the first leg of the journey to Albion Park Rail. General Desmond offered to lead the second leg to the Fleet Air Arm at Nowra (and no, there was no arm twisting involved).

Progressing along Mount Ousley Rd, the Princes Highway was ultimately reached and soon after the Albion Park Rail McDonalds hove into view. 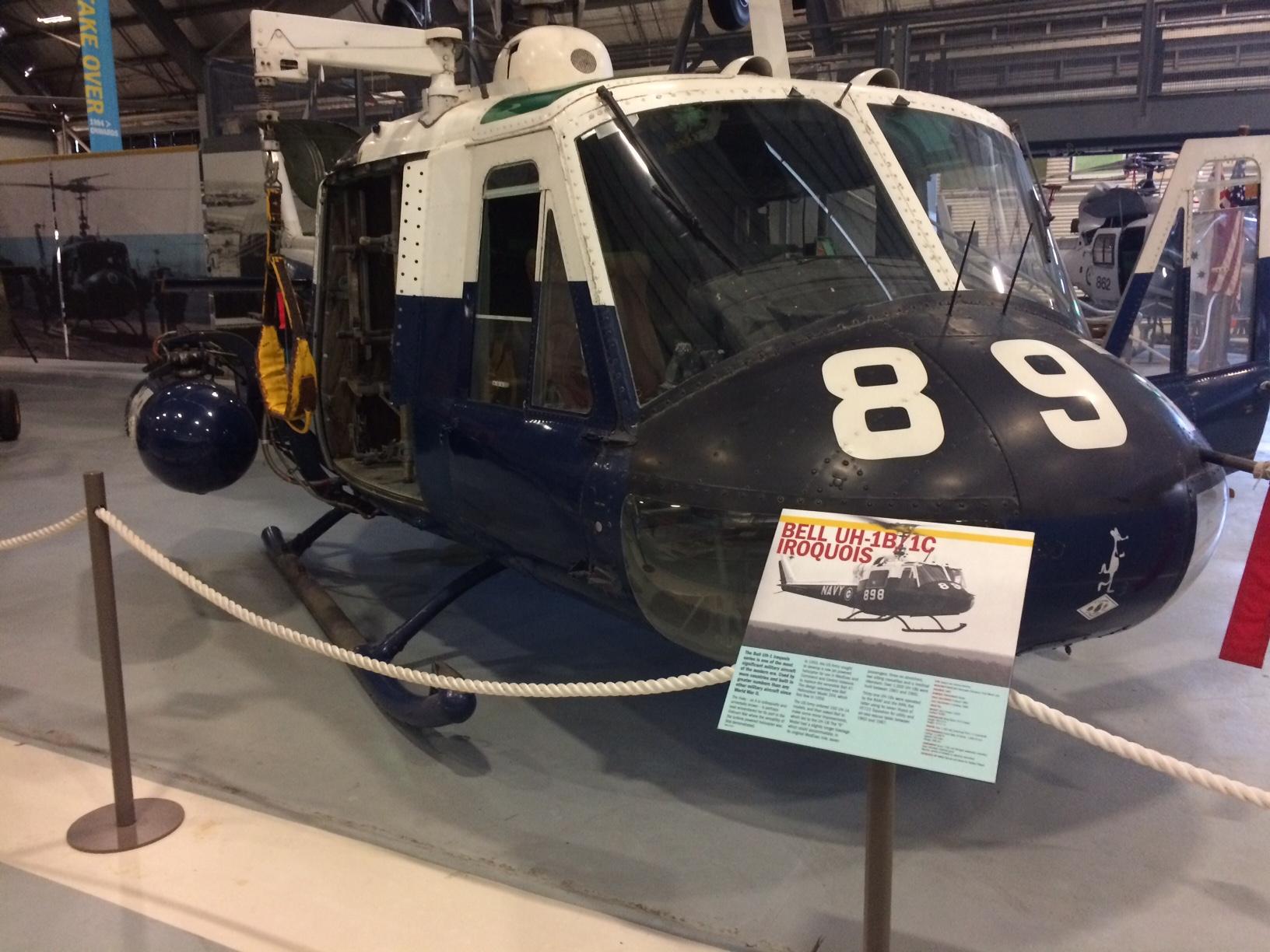 None of the members hung around too long outside – not only was the weather cold, but a strong wind was becoming very pronounced. Inside McDonalds there was a catching up with the “direct entry” members. More coffee and light snacks followed. The “boys” clumped in the middle table of the room, while the girls had an exclusive table in the corner.

A head and vehicle count indicated that the numbers had swelled to 16 members and thirteen cars – which in view of the cold weather and a number of last minute cancellations, wasn’t a bad result.

Around 10.30am, General Desmond strode to his 370Z and the “troops” mustered behind him as the convoy headed towards the Fleet Air Arm at Nowra.

The “tail enders” were a bit strung out along the Princes Highway, due to very heavy traffic and kamikaze drivers who refused to give way And so, it came to pass, lost track of the General . Falling back onto the original supplied maps of the excursion, sat nav systems or “follow the guy in front” methodology the “tail enders” made it to the Fleet Air Arm museum intact. However, along the way, with minimal traffic, it had allowed the “tail enders” to open up their Z mobiles which resulted in a very stimulating drive. 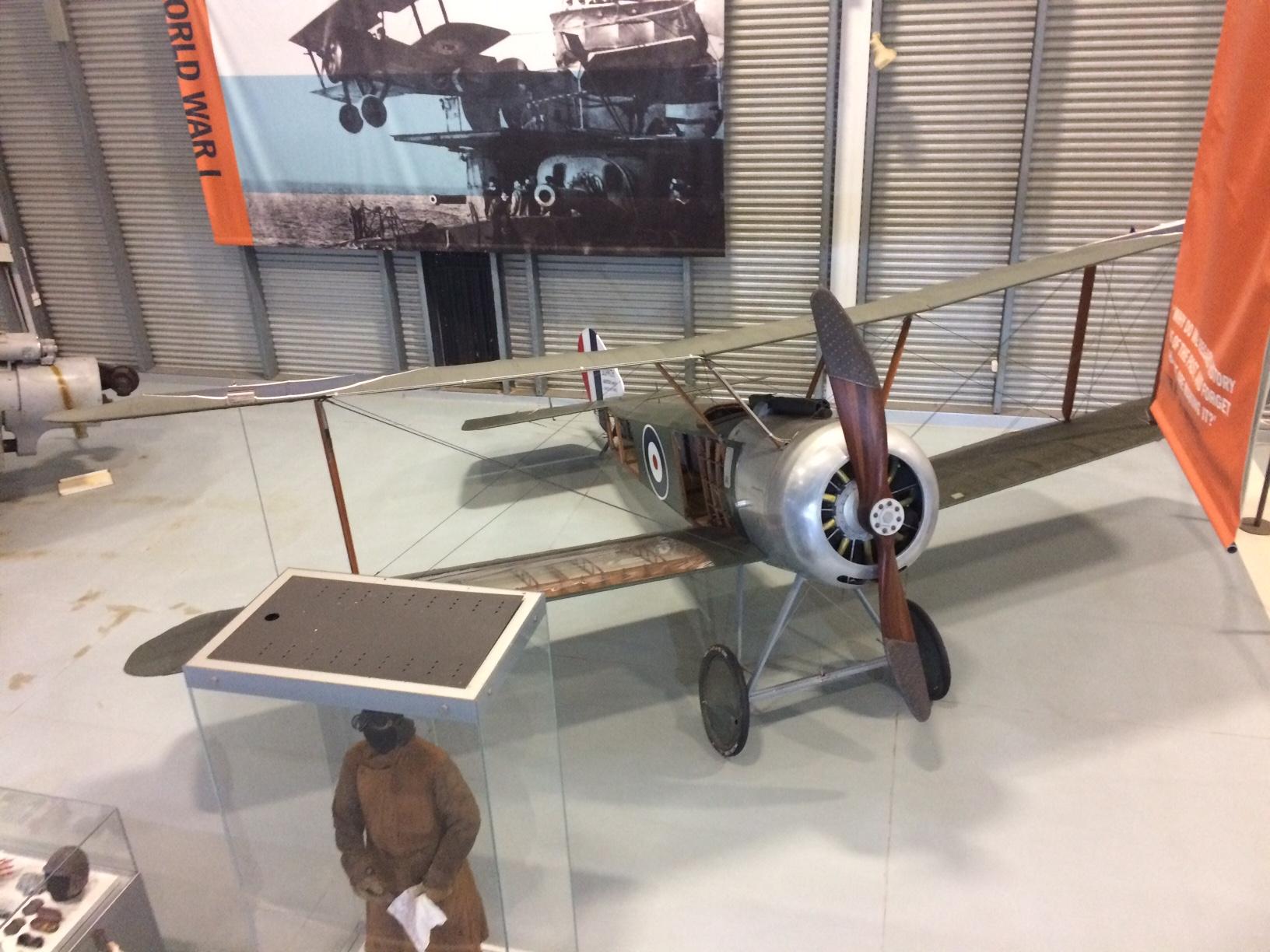 The Fleet Air Arm Museum is an impressive place to be. The displays are excellent, supported by numerous video documentaries staged all around the museum. There is a substantial number of different aircraft, including fighters, bombers, transport planes, naval aircraft and numerous helicopters. The documentation is detailed and provides a wealth of interesting information.

Nearly two hours had elapsed before the group started thinking about lunch.

Terry attempted to stimulate one of the interactive “flying” units on the way out – which didn’t respond – no matter how many buttons or sequences he tried. This was in contrast to Captain Bazza (3 years ago) who with the “magic laser fingers” of his right hand had the display humming. Mmm, power failure perhaps? 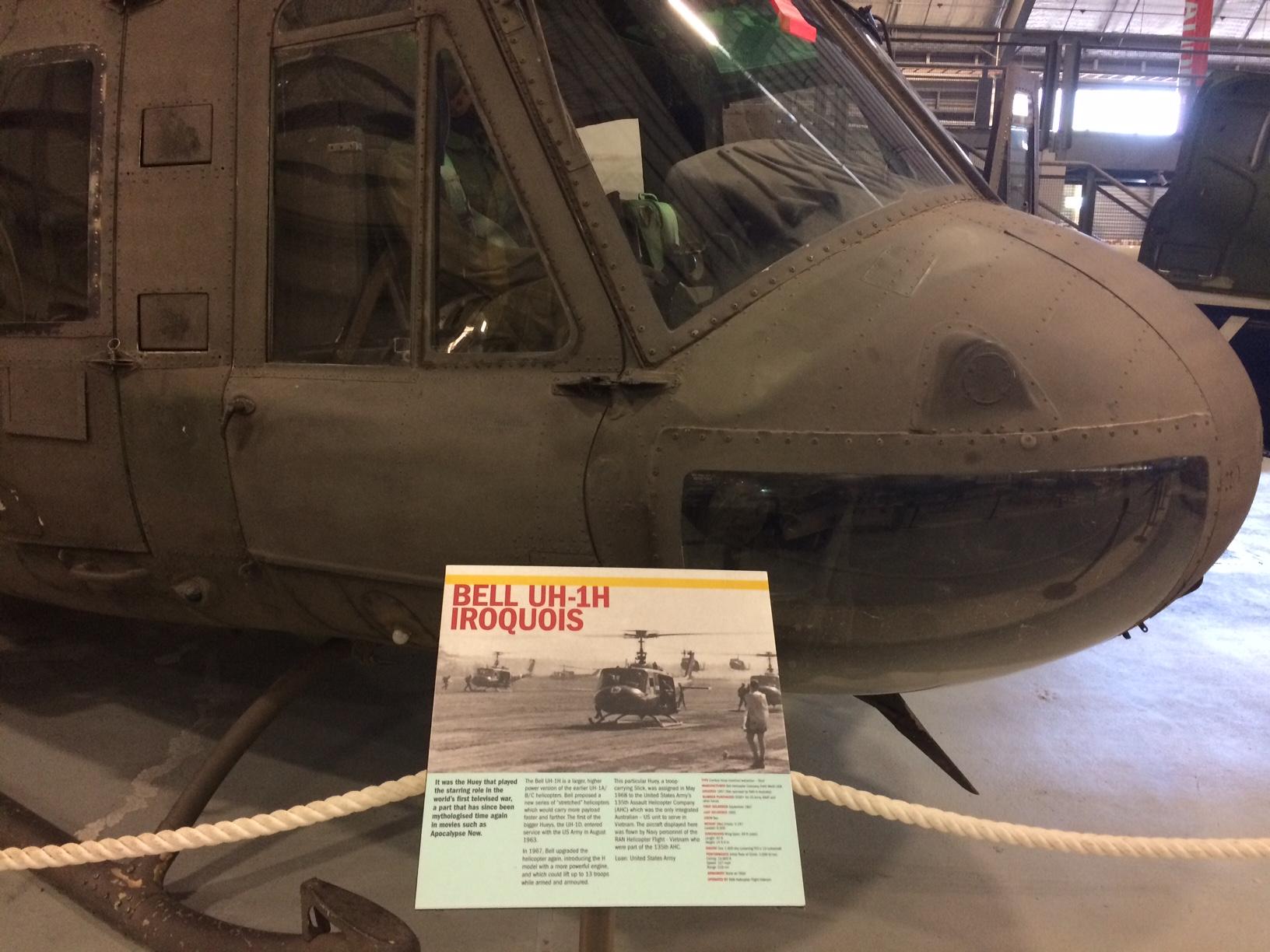 It was now time to head off to lunch at the Bomaderry Bowling Club.

The last leg of the excursion was up to the “world’s worst navigator”. A silent prayer was made to the Gods of Garmin as the convoy hit the road again.

“Oops, was I supposed to turn here? this doesn’t look familiar! Are we heading back to Sydney?” were some of the thoughts in the cerebellum of the “leader” Grit teeth and follow the sat nav instructions! “Yes – there is a signpost (and a God) – we are heading in the right direction!” 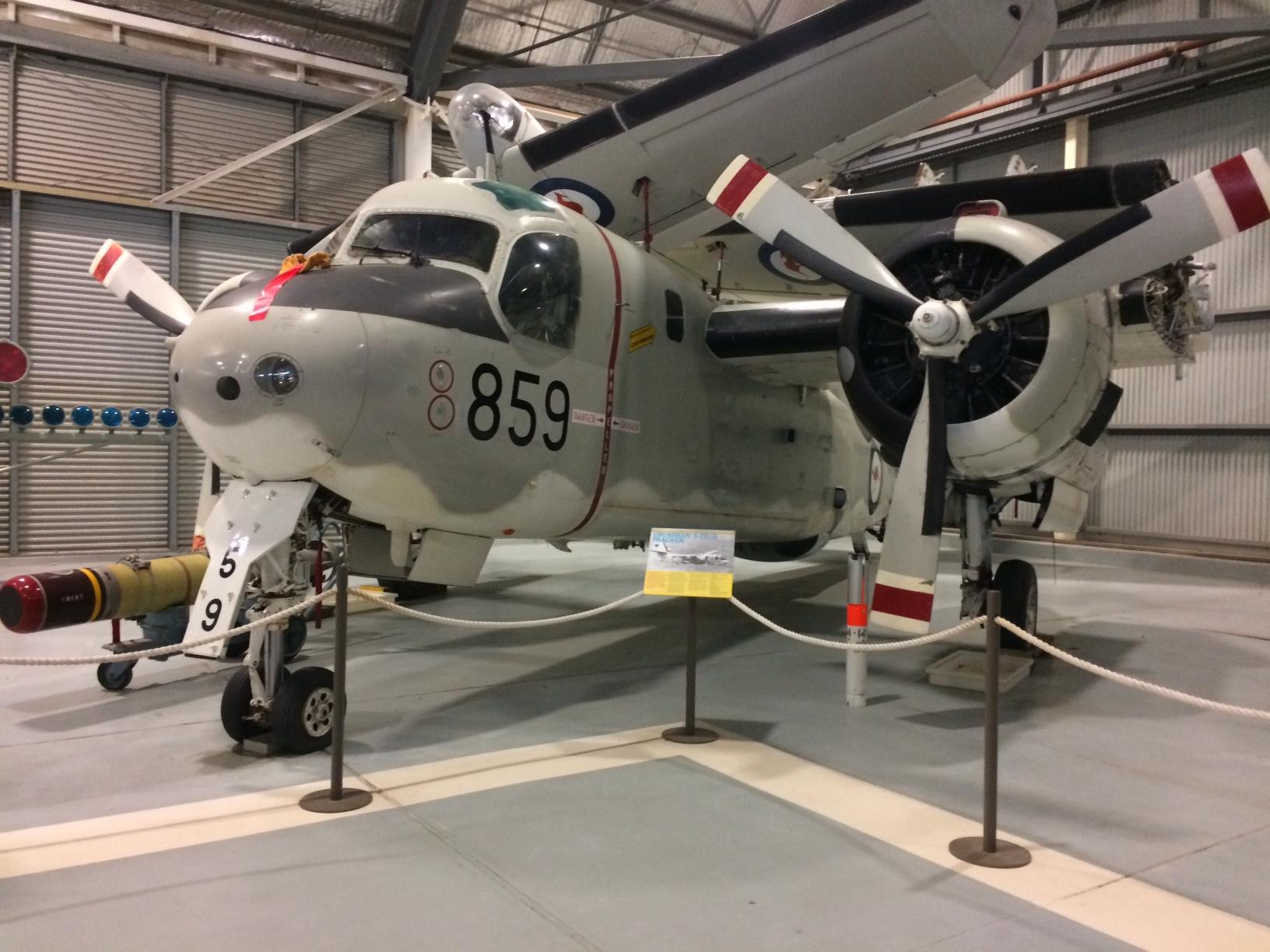 Although crawling through slow moving traffic – some of the convoy members still became “detached” “Okay, the Bomaderry Bowling Club – we are here!”

Inside the previous booking had resulted in two well placed round tables for the “Z” group. Meals were of a good standard and along with the liquid refreshments – reasonably priced. The club was nicely laid out and had a great ambience – a very pleasant place to be. 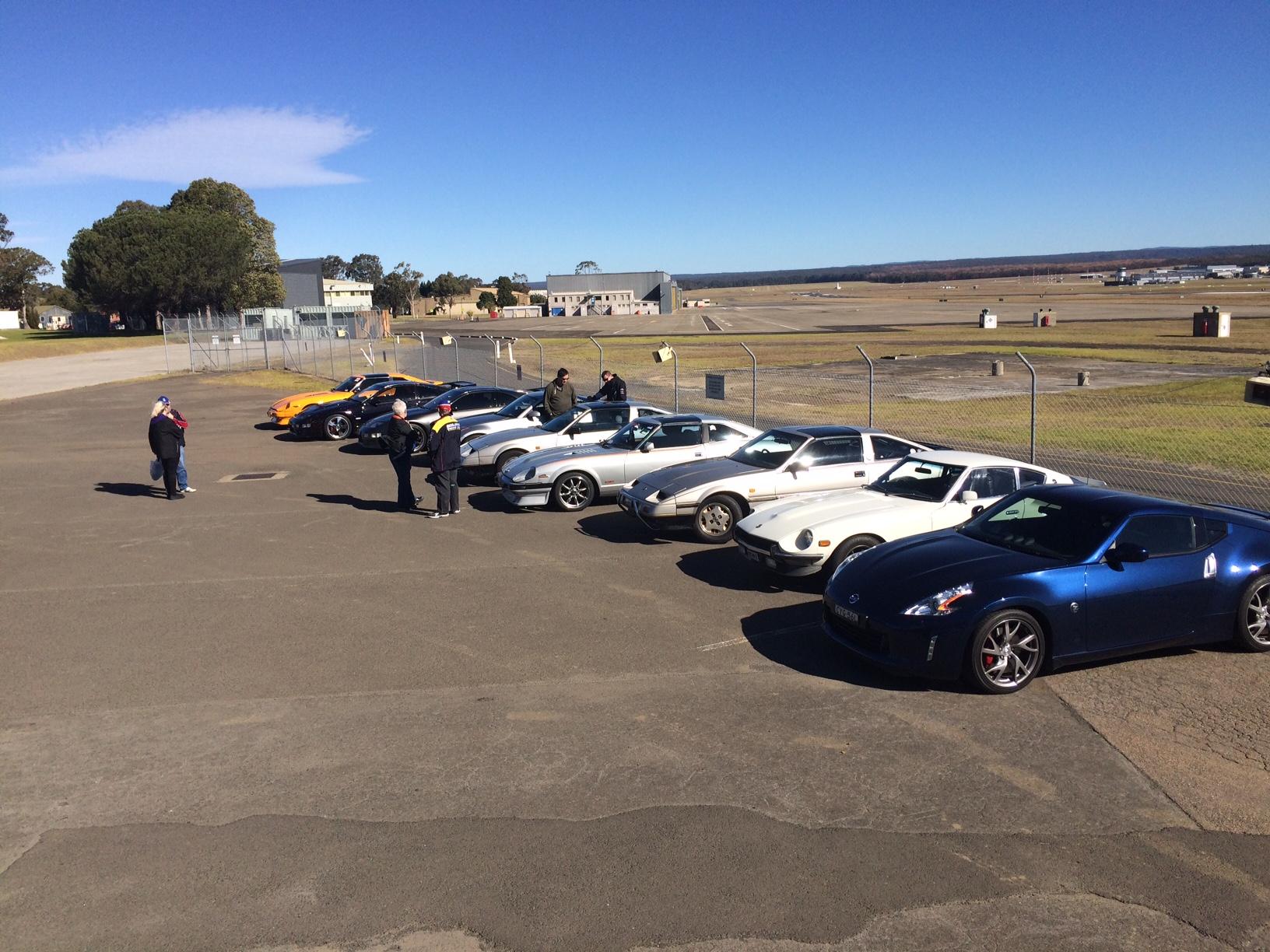 The excursion had provided a very interesting tour of the Fleet Air Arm Museum, a stimulating drive, great lunch in a pleasant environment and excellent company. Overall, a great day!