This was the final Z Car Club excursion for 2019. A group of “hardy perennials” turned up at Big Daddy’s Burger Bar at Casula, rubbing their eyes and sucking on a random assortment of coffees and a few snacks. 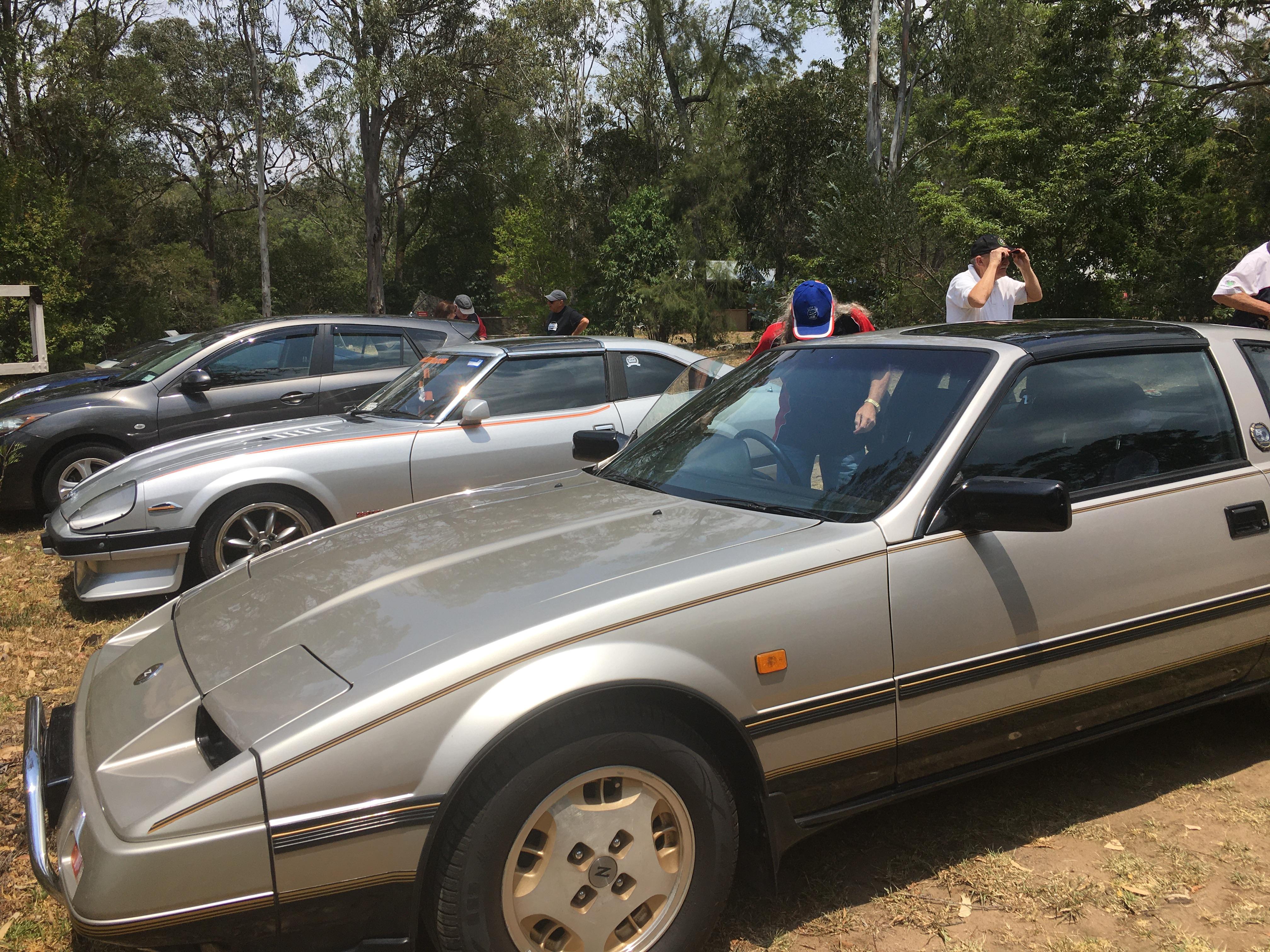 The ultimate cruise destination was to be the Pioneer Village situated in the Kangaroo Valley.  After the usual catch-up, it was time to start the journey. This particular excursion was not without a few idiosyncrasies however.

After recent knee surgery, Ray was unable to drive and Robyn was to lead the charge in her VF Calais V with Ray as the incumbent passenger. As Robyn was about to enter the Hume Motorway, she noticed a few Z cars on her left flank and watched them get onto the motorway. 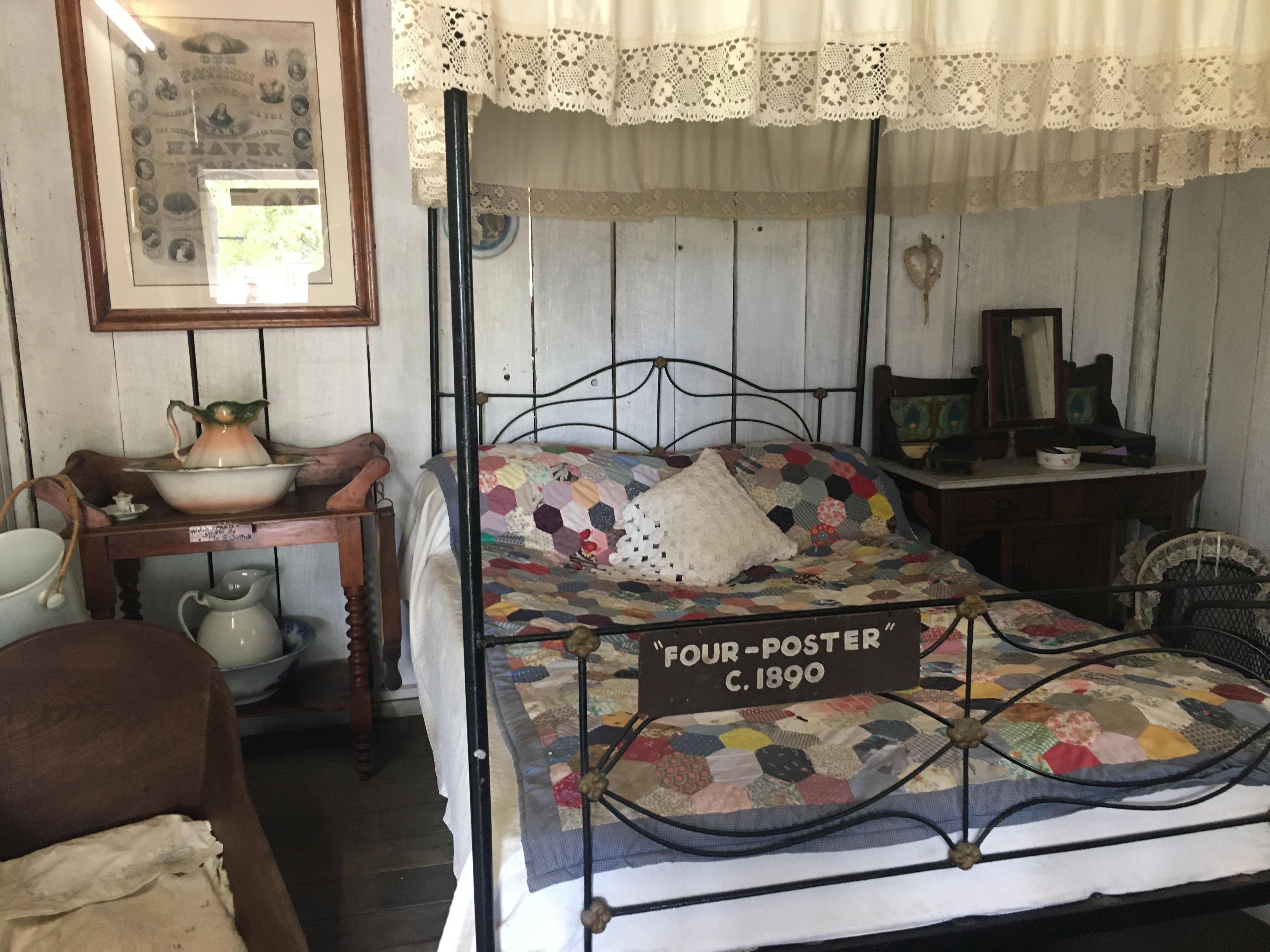 She soon lost sight of this Z car group and assumed they were some distance ahead. In order to catch up to the convoy she powered on, using the reserves of the 210kw engine. Mm, still no sign of the convoy!

She arrived at the first point of call – the Mittagong RSL (for a morning tea stop). And she and Ray were alone. In actual fact the convoy was kms behind! After about 15 minutes, convoy members started filtering in to the RSL. The tea break took longer than expected and the group were now running about half an hour late. 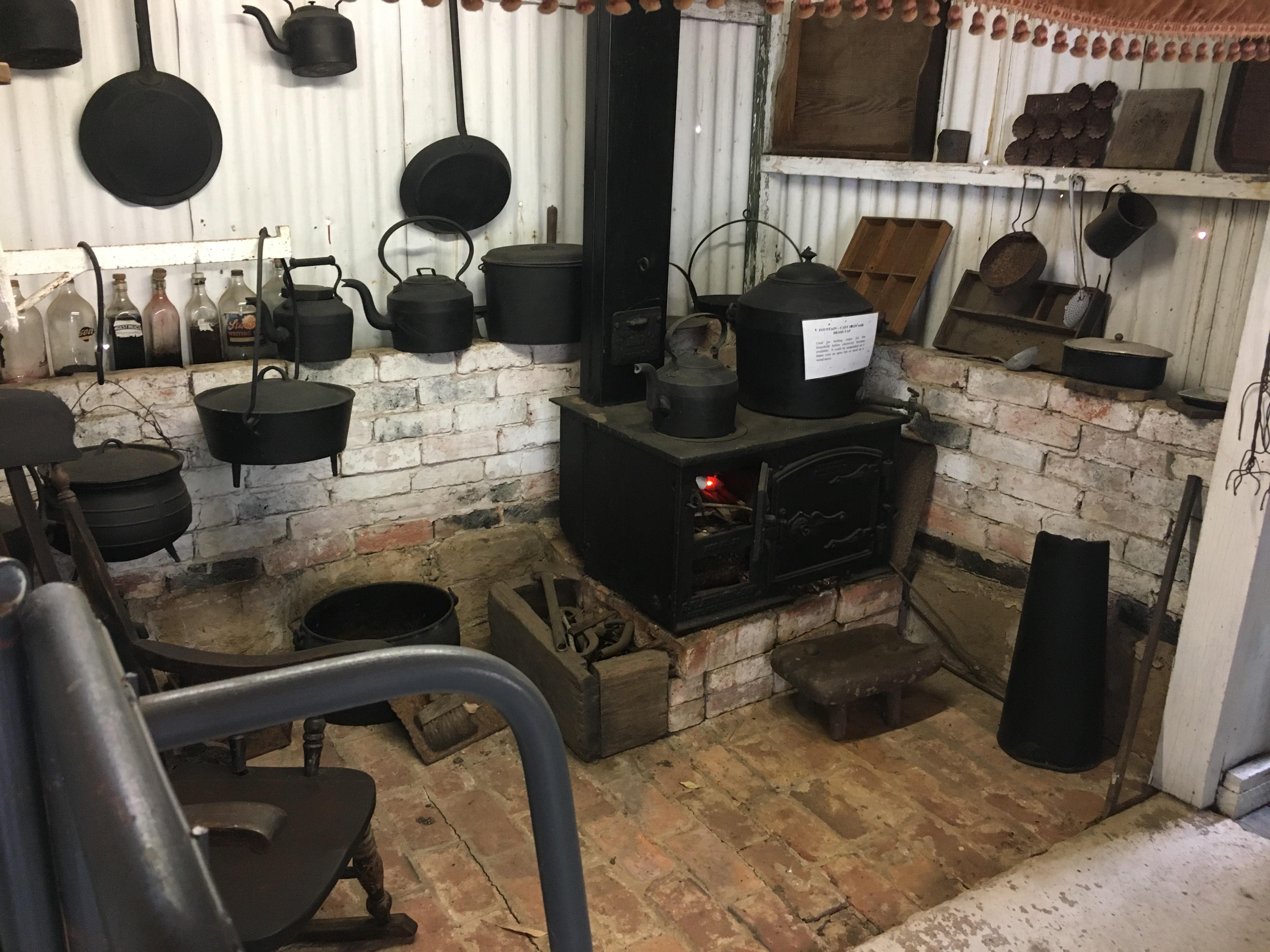 Saddle up, move out! The convoy hit Bessemer St, Bowral Rd, Bong Bong Rd and then Kangaloon Rd. Sliding into the quaint sounding “sheepwash Rd”, this was then followed by Nowra Rd. 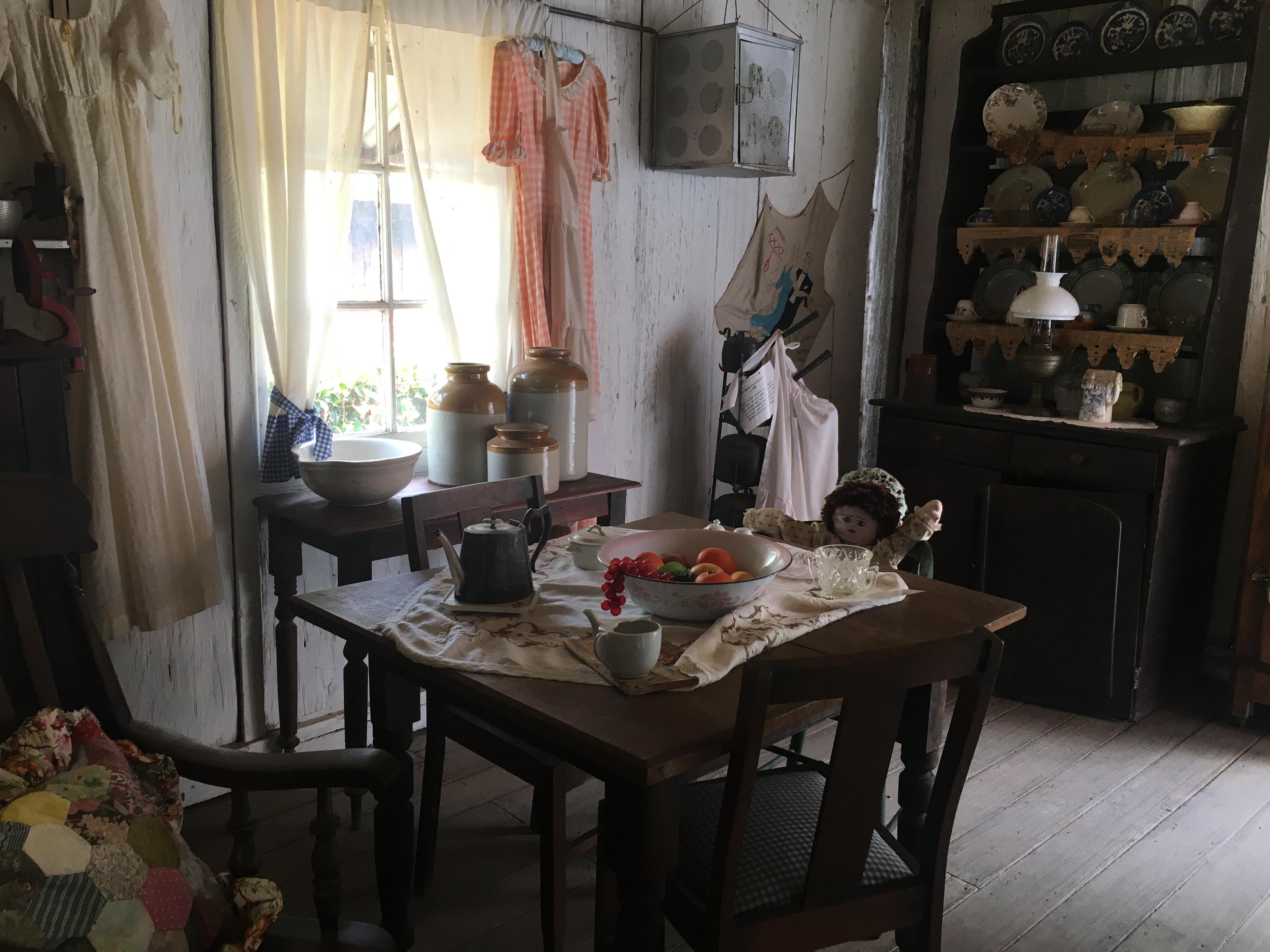 Everyone in the group was thoroughly enjoying the drive, but failed to notice that the convoy had disintegrated. It appears that some of the group had become particularly creative with their navigation and were all taking different routes to the Pioneer Village at Kangaroo Valley.

Finally arriving at the Pioneer Village, albeit at differing times – the group assembled and managed to secure the reduced $5 per head entrance fee. 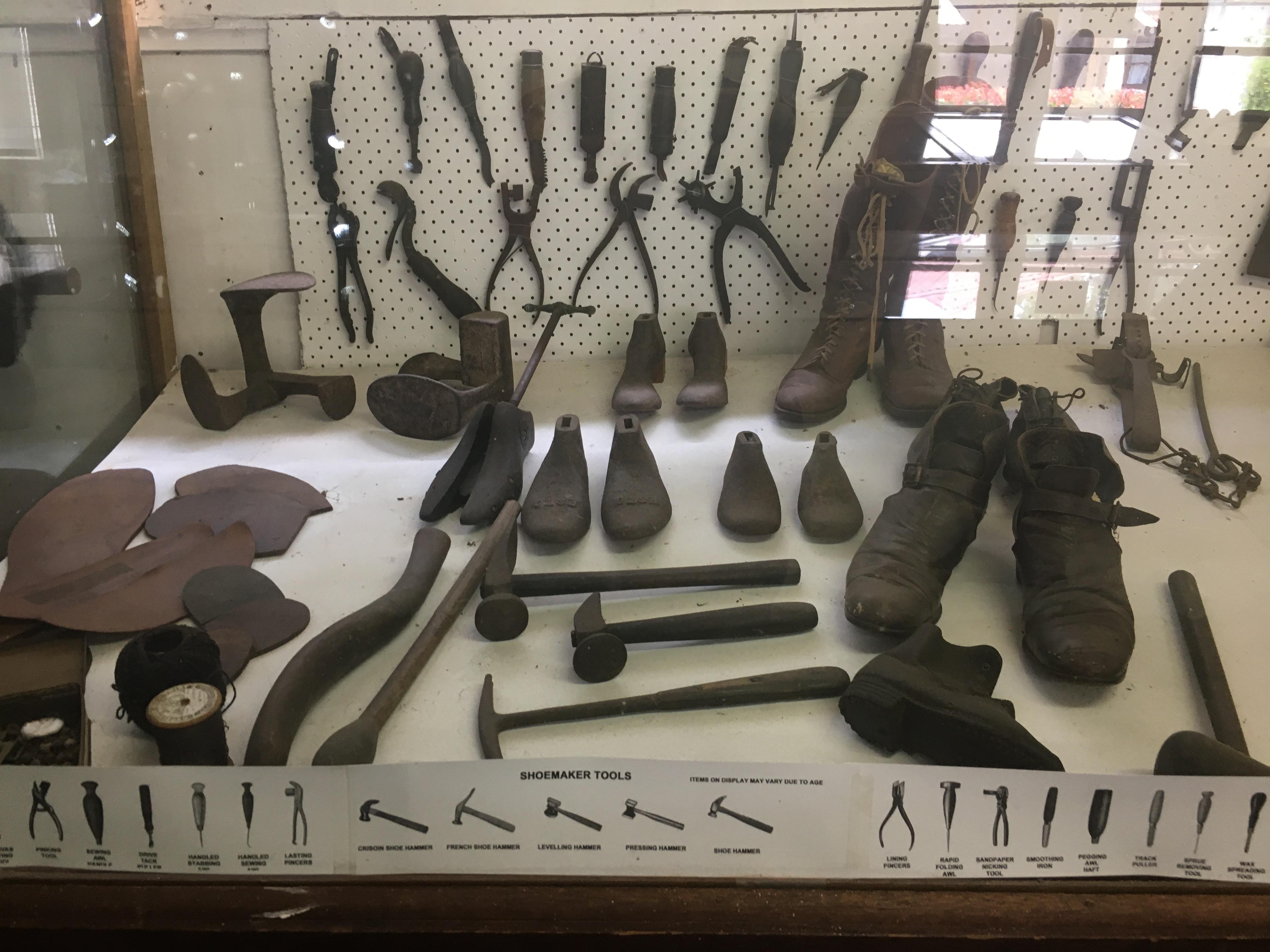 The Pioneer Village comprises a number of very interesting historical buildings and some of the trades equipment that was relevant for the time. Antique radios and other household equipment was also in evidence. There was a lot to see, but the heat and very sticky flies (present at the time) tended to shorten the visit, which was unfortunate. 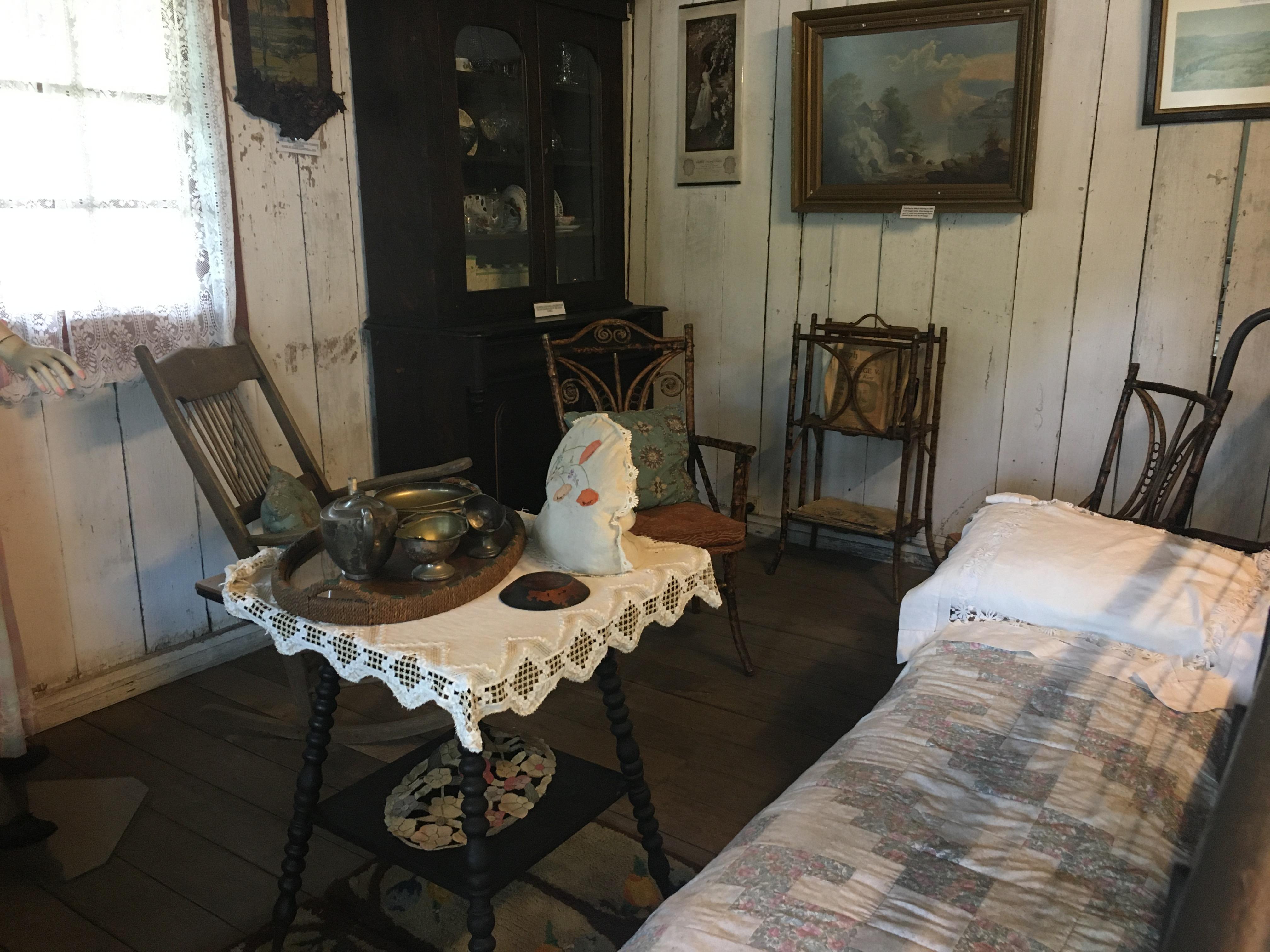 It was now time (as we were running a little late) to head off to the Moss Vale Services Club in Argyle St, Moss Vale. This was approximately a half hour run from the Pioneer Village.

This is quite an impressive club, with a relaxing environment and a great well priced cuisine with multiple choices. A pre-booked table personalised the occasion. In summary, the excursion proved to be very enjoyable and successful with 20 people attending supported by 14 cars.