This excursion will be remembered for all the wrong reasons. Weatherwise it was a total disaster. Prior prayers to Zeus and Hindra the Greek and Hindu storm gods for favourable weather obviously didn’t work (maybe try the Greek fertility gods next time!).

The intrepid Z car convoy set out from the Crossroads Hotel on time (after some members phoned in to say they would meet the convoy along the route). The Daniel and Courtney team of Sat Nav experts, with intrinsic knowledge of Canberra and its environs led the convoy onto the Hume motorway and headed into the unknown in the Nissan TT.

The innocents in the convoy faced with only initial light showers were unwittingly heading into the “perfect storm”. A short while into the journey to Canberra all hell broke loose! 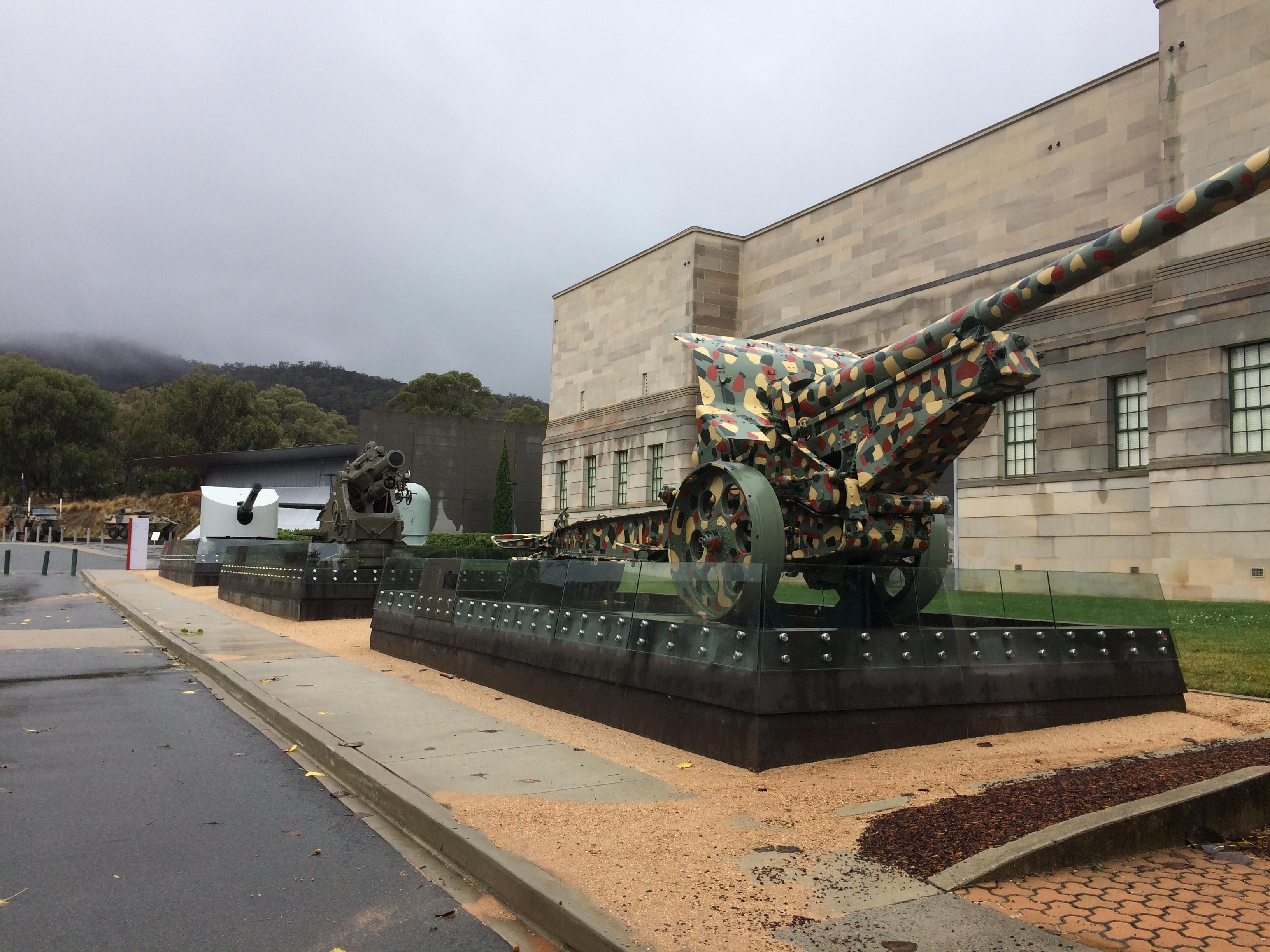 Monsoonal rains abetted by strong winds completely blinded the convoy. Leaking cabins and windows in the older cars, coupled with lethargic wipers (Barry’s wipers stopped working all together), fogged windscreens and slippery roads made the convoy pilots feel like the “ice truckers”. John was seen frantically trying to drive with one hand and demist (manually with a rag) his side window and windscreen. Most (if not all of the Z cars) were fishtailing all over the road – even the later models like Ray’s 370Z with the latest safety additions were having trouble.

Trying to maintain the speed limit around the slippery bends was becoming a nightmare. Of course, all the hoons were out in force with the  “mine’s bigger and faster than yours” mentality – first tailgating you within millimetres of your bumper bar then skating past (and I do mean skating!) to throw torrents of dirty water over your windscreen.

Then the rain suddenly eased down – maybe we’ll get to Canberra in one piece after all!

Wrong!  The rain and winds returned at gale force once again to blast the shivering Zedders in their confined leaking cockpits. It was like someone was turning a switch on and off – the showers would intermittently die down – and then come back with full force. 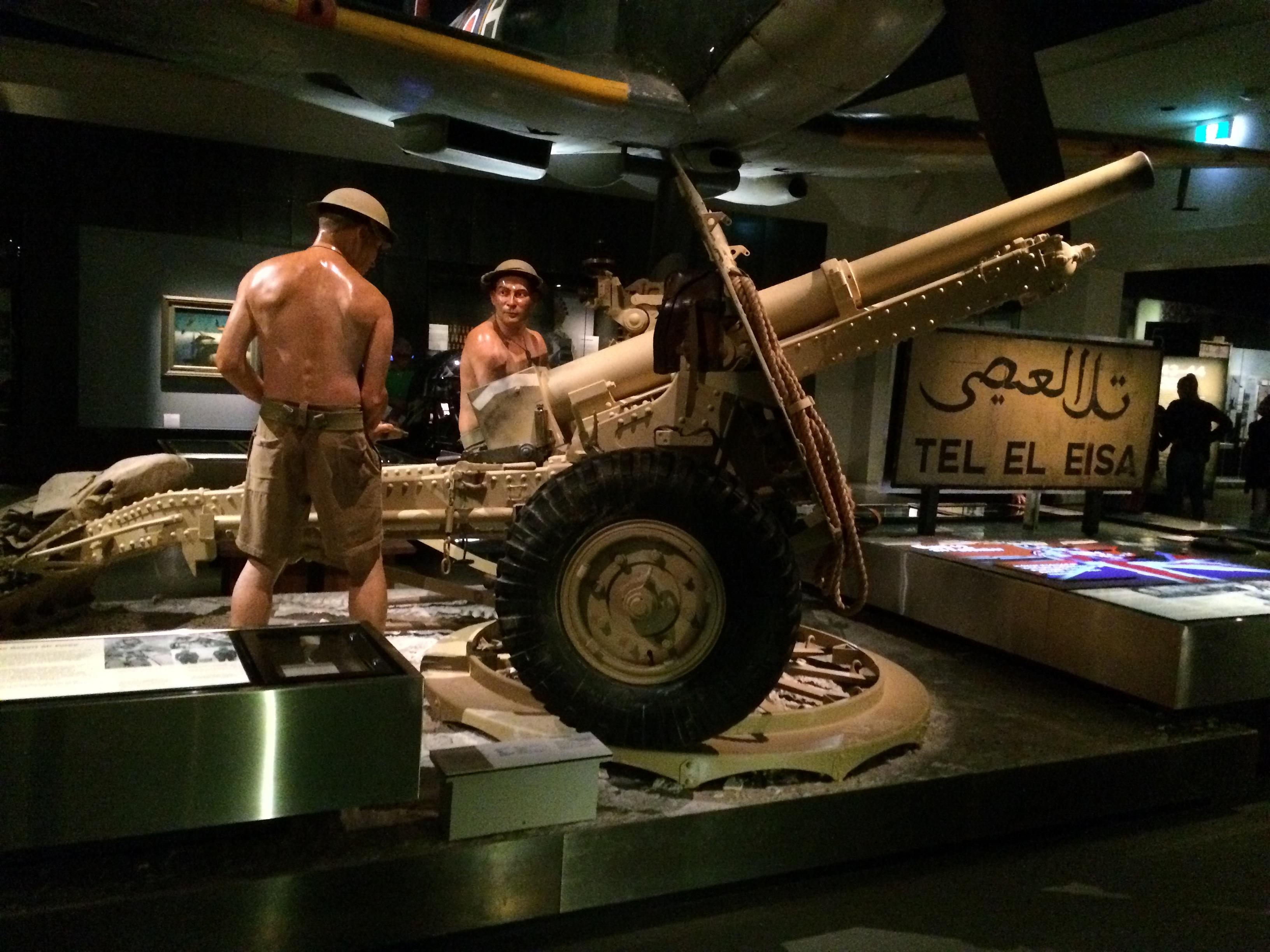 But the convoy’s troubles were just beginning …….

A huge tree had fallen across the Hume Highway, and while attempts had been made to lop off the top branches – it still blocked the entire left hand lane. This meant an agonizingly long wait in a huge traffic jam. Finally past the “obstacle” the convoy reached the Federal Highway.

Things appeared to be improving – the showers were lessening and the winds weren’t as strong. All of a sudden, the convoy was blasted with the heaviest rainfall of the trip – it was almost impossible to see anything out of the windscreen – most “pilots” were driving by pure instinct. This persisted for almost the entire length of the Federal Highway.

Finally reaching Canberra the convoy of Zedders were amazed to find massive amounts of road construction work (not that anything was actually being done) but lanes were closed off everywhere forcing annoying detours around the city.

The War Memorial at last (only 2 hours late!). The soaked Z car members (looking more like survivors from the Titanic) managed to stumble inside to warm their hands and obtain sustenance at the nearest café. Chris who had forged ahead of the convoy was sighted seated at a table with the Bhati brothers (who had wisely stayed in Canberra the night before and avoided the chaotic weather).

Ray managed to get a head count of 14 members (and guests) and 12 vehicles. This was a remarkable achievement after the horrendous conditions and hazards. 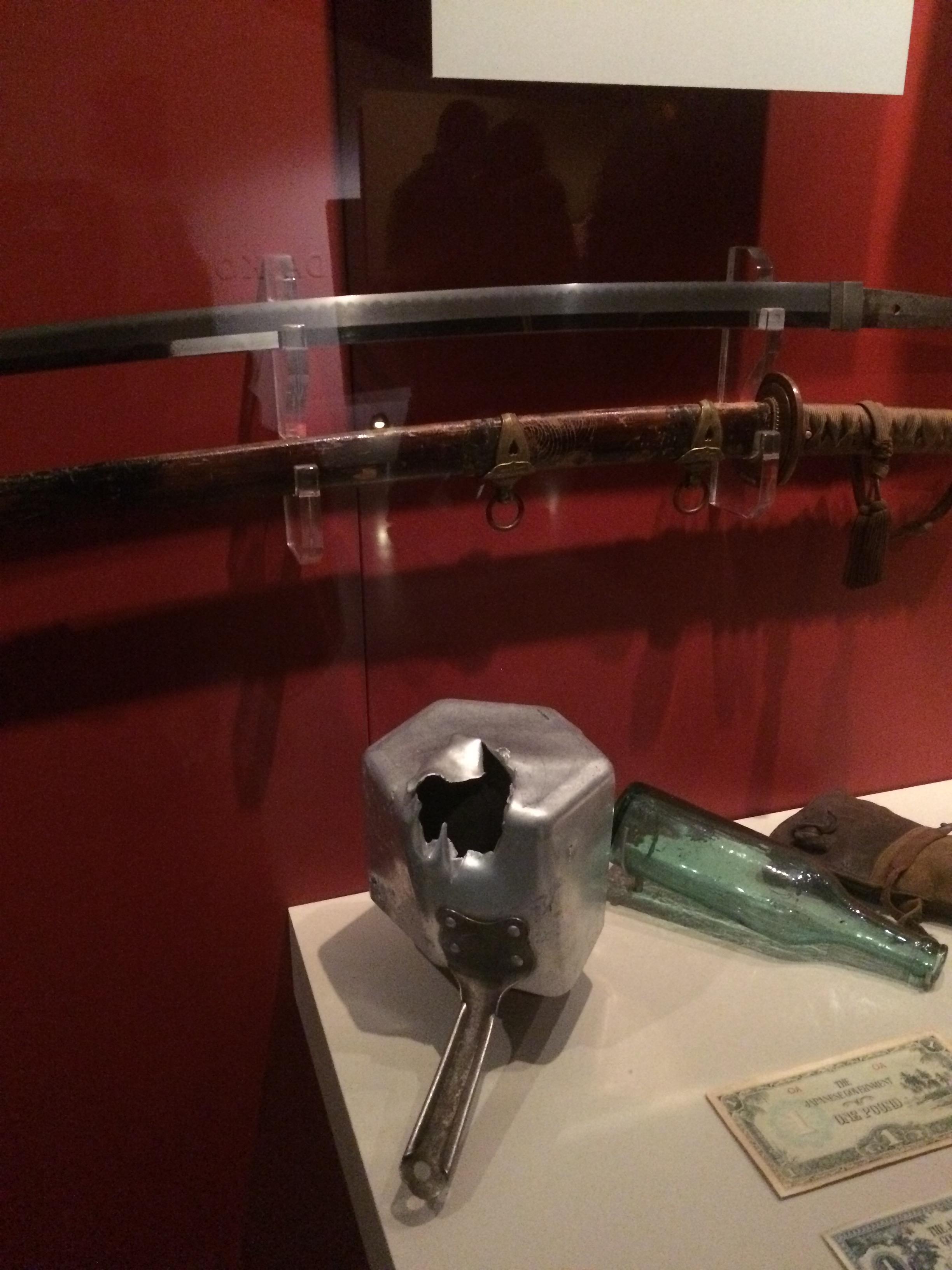 Bolstered by the drying out process by the ambient temperature of the War Museum (not the alcohol!) the Zedders began a recuperation process which enabled them to participate in some of the museum tours and interact with some of the other members.

After some time in the museum, and feeling the exhaustion of the original journey start to take effect – it was time to go.

The return journey home, incredibly, was almost as bad as coming to Canberra. Weather had eased, but huge traffic jams banked up traffic for hours. All routes to the Hume Highway had major traffic jams. Eamonn mentioned later that it took him five hours to get home. Barbara, Brian, Barry, Eileen and Des suffered similar fates. A breaking news report informed that Chris had blown a head gasket in the 300ZX and had to catch the bus home. 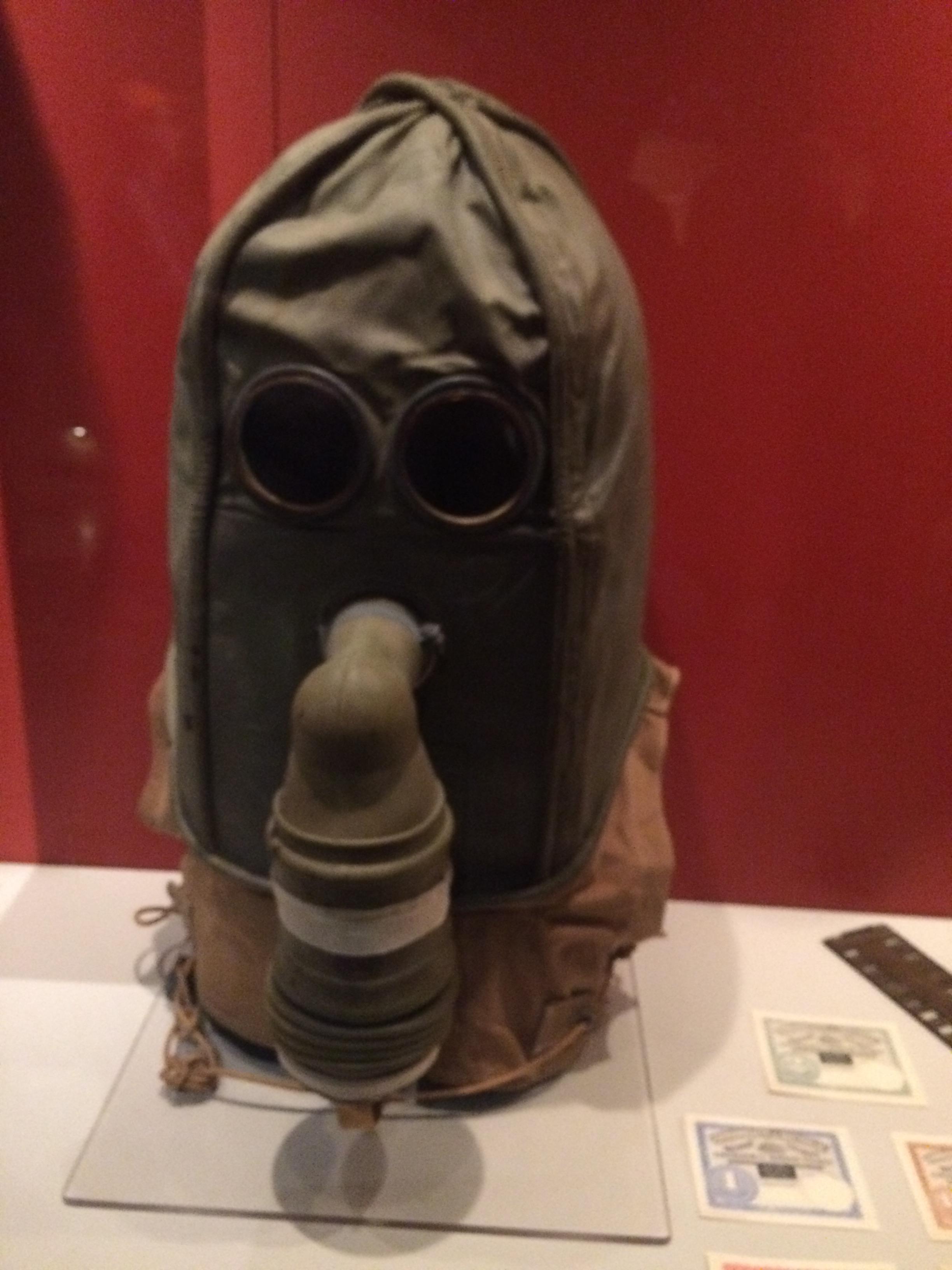 After finding every road blocked by traffic jams, Ray & Robyn gave up and backtracked to the Mittagong RSL had dinner and bided their time. Even at 7.00PM when they finally returned home – there were still traffic jams on the Hume Highway.

The brave surviving Zedders of this epic journey should be congratulated on their magnificent perseverance and their sense of camaraderie.

“This day , Sunday 25th February 2018 will live in infamy in the annals of the Z Car Club of Sydney’s excursion history”.