Similar to last year, it was decided to eliminate the convoy and for the Zedders to individually travel to Robertson because of the early starting time. It was a pleasant enough trip and most of the members arrived well under the opening time limit. 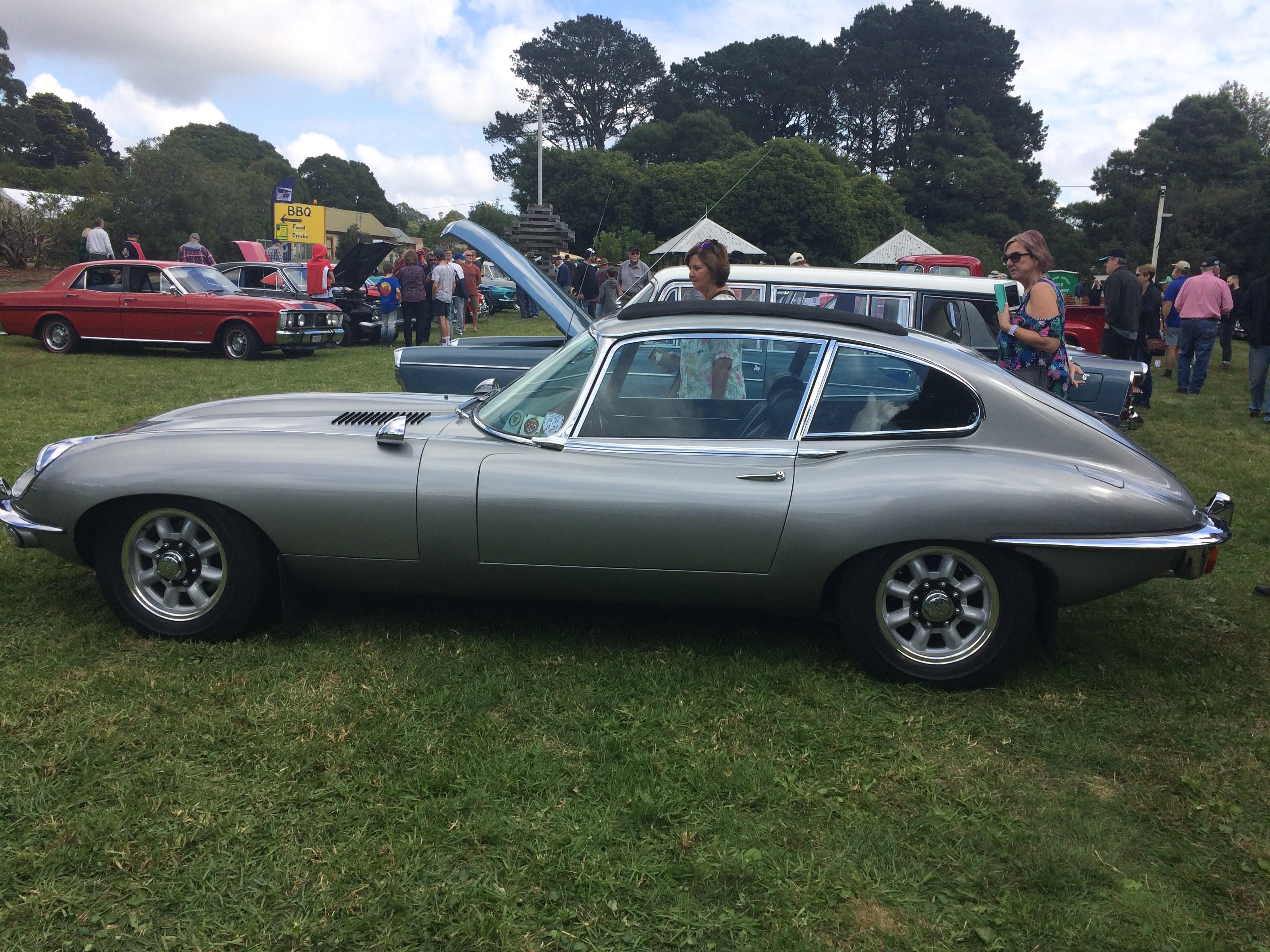 Bazza was the first to arrive and had single handedly held off all entrepreneurs to secure an excellent parking area adjacent to the main entrance. This ensured the Zedders an optimal spot (unlike 2018 – where it was necessary to drive around until you could find an available parking spot). 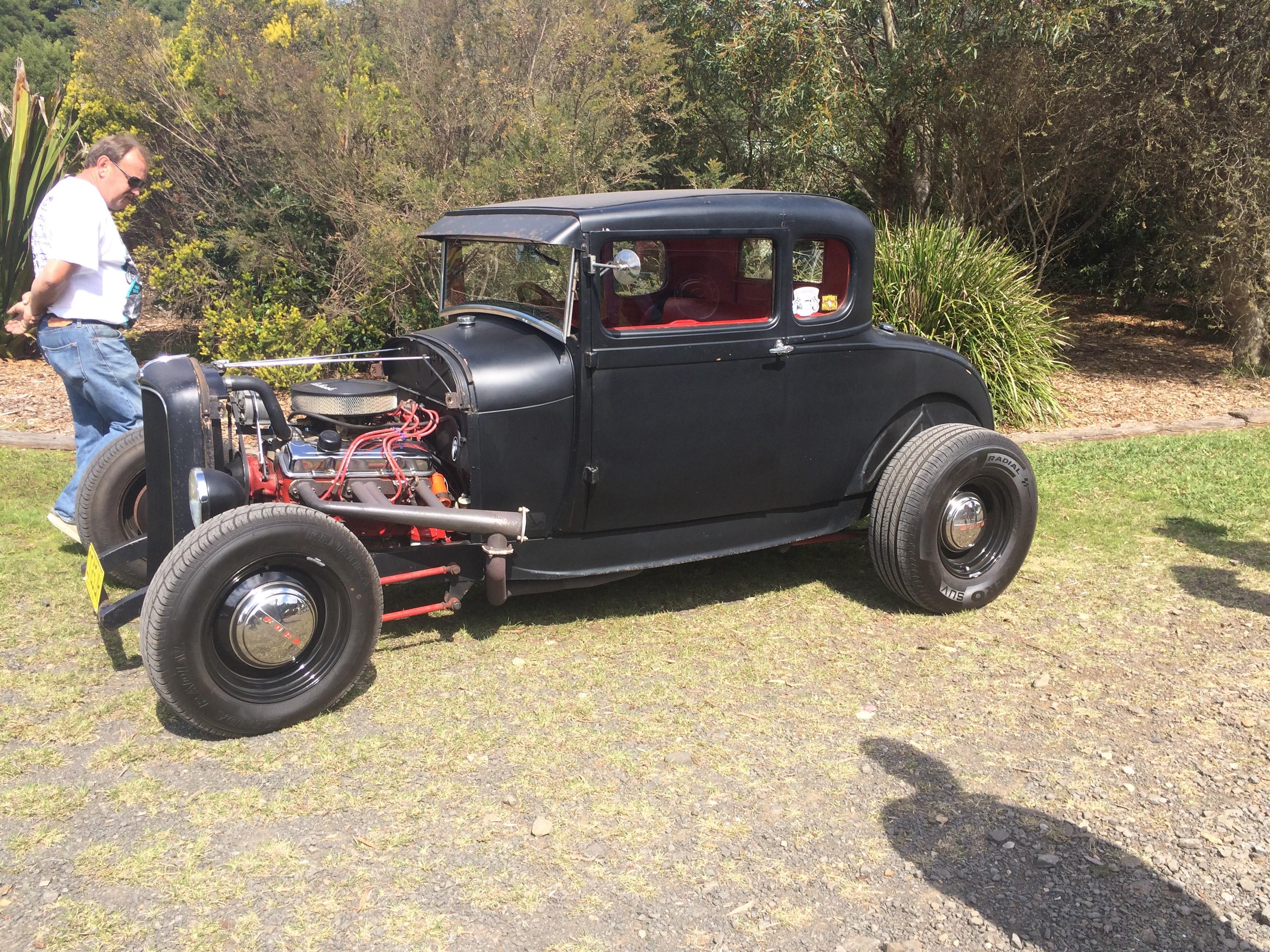 It was obvious that attendance was down overall for the event, although there was still a fairly substantial number of display vehicles from a variety of marques. This was also reflected in the Z Car Club attendees. Fortunately some friends of Barry’s turned up – which extrapolated our numbers to 11. Z cars were less than ten. This was unfortunate as the Robertson Heritage Car Show displays some very unique and rare vehicles which are not common to most motor shows. 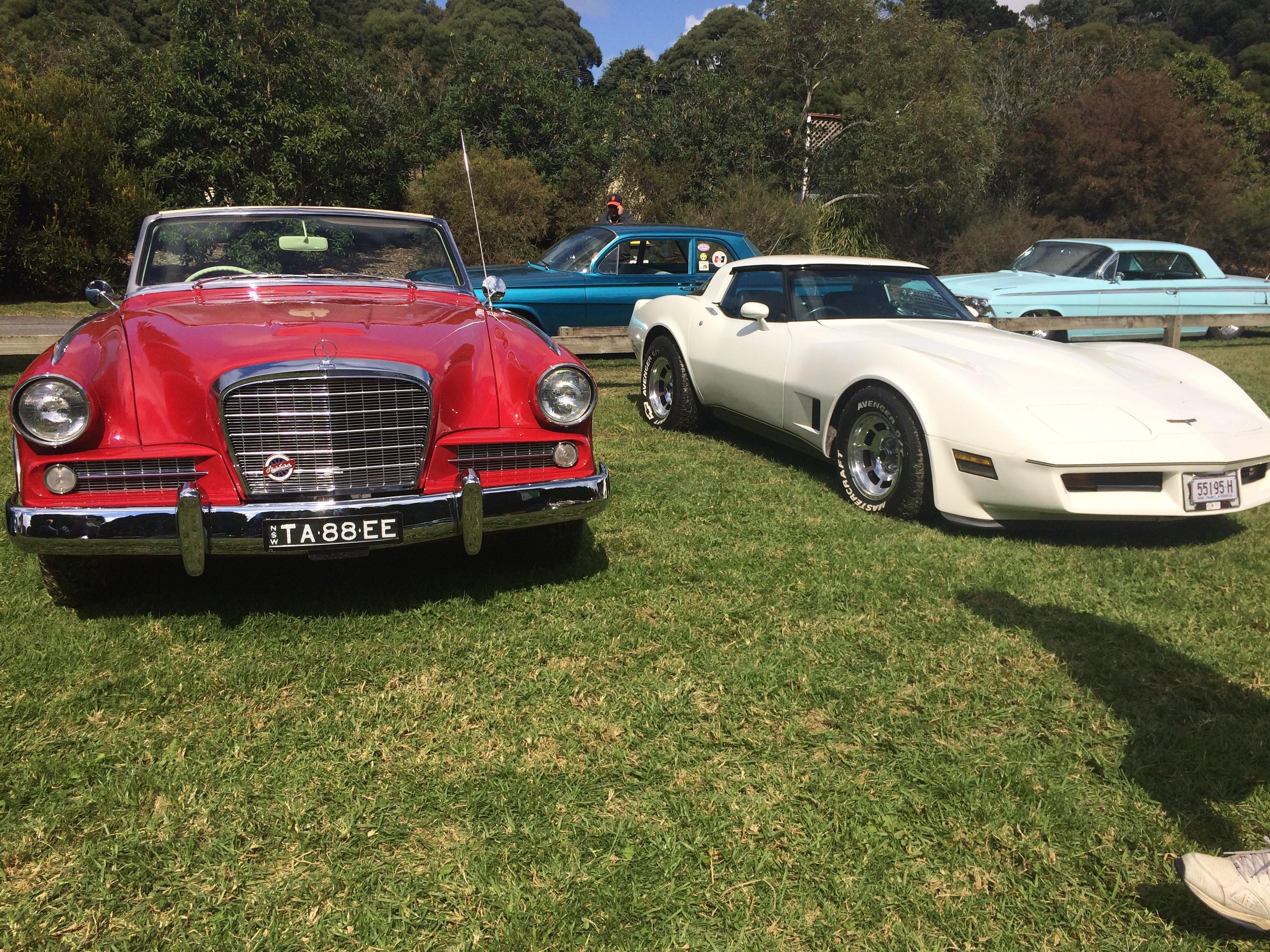 Because of the lack of Z vehicles – Ray signaled to some sportscar owners to share the parking space and there soon appeared a sprinkling of other marques among the group including an immaculate Austin Healey 3000.

The weather was a little humid, but still pleasant and more tolerable than 2018 – where it became very hot as the day progressed. The group relaxed with cups of coffee and either talked in groups or circled around the exhibited vehicles on display. 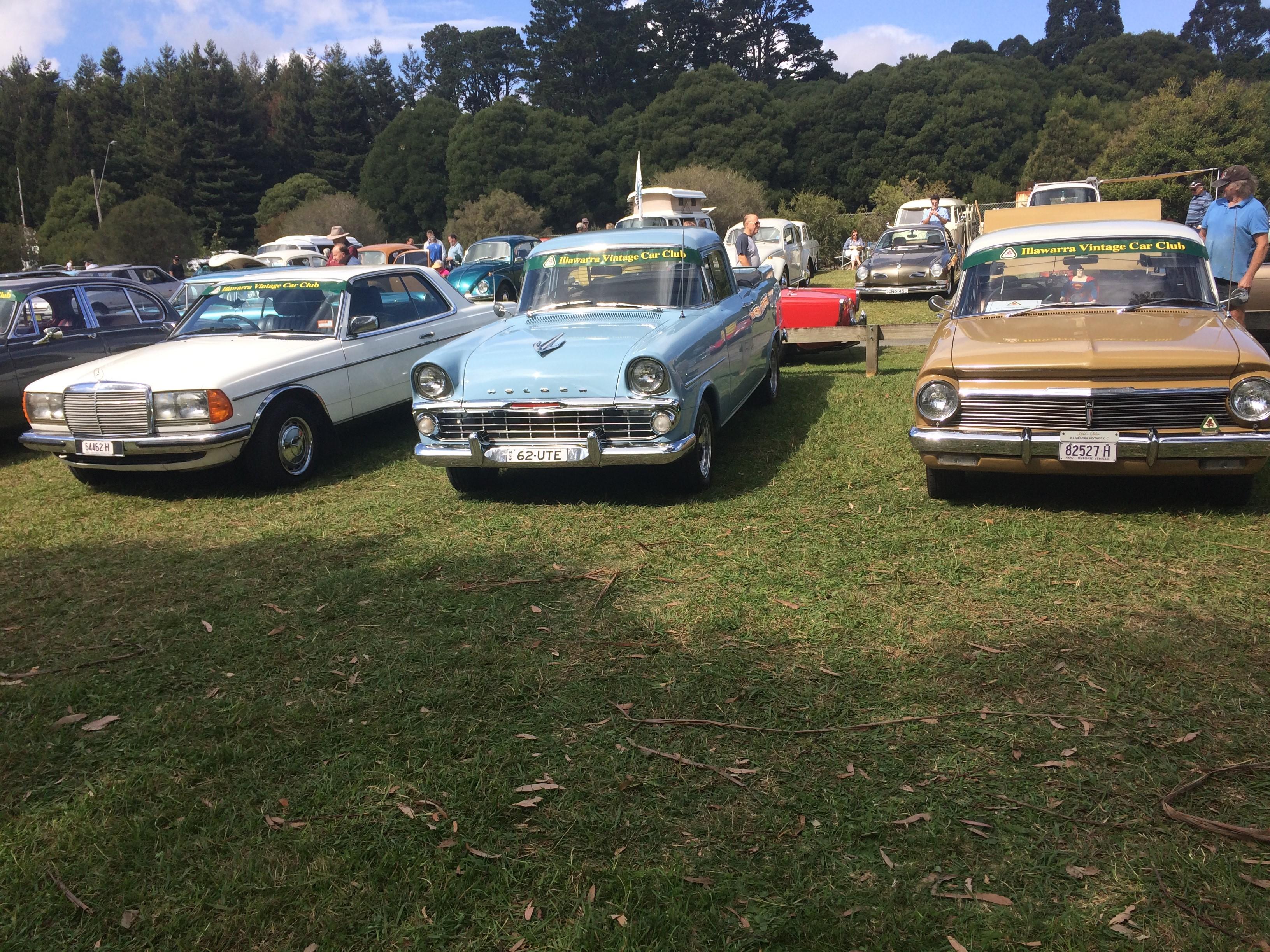 Some of the more unique vehicles consisted of a Buick Eight station wagon and other modified American iron. Again, for 2019, the Robertson Car Show hosted numerous rare and unusual vintage vehicles. There was a tiny (original shape) Mini Minor nearby whose stereo system was almost the same size of the car. 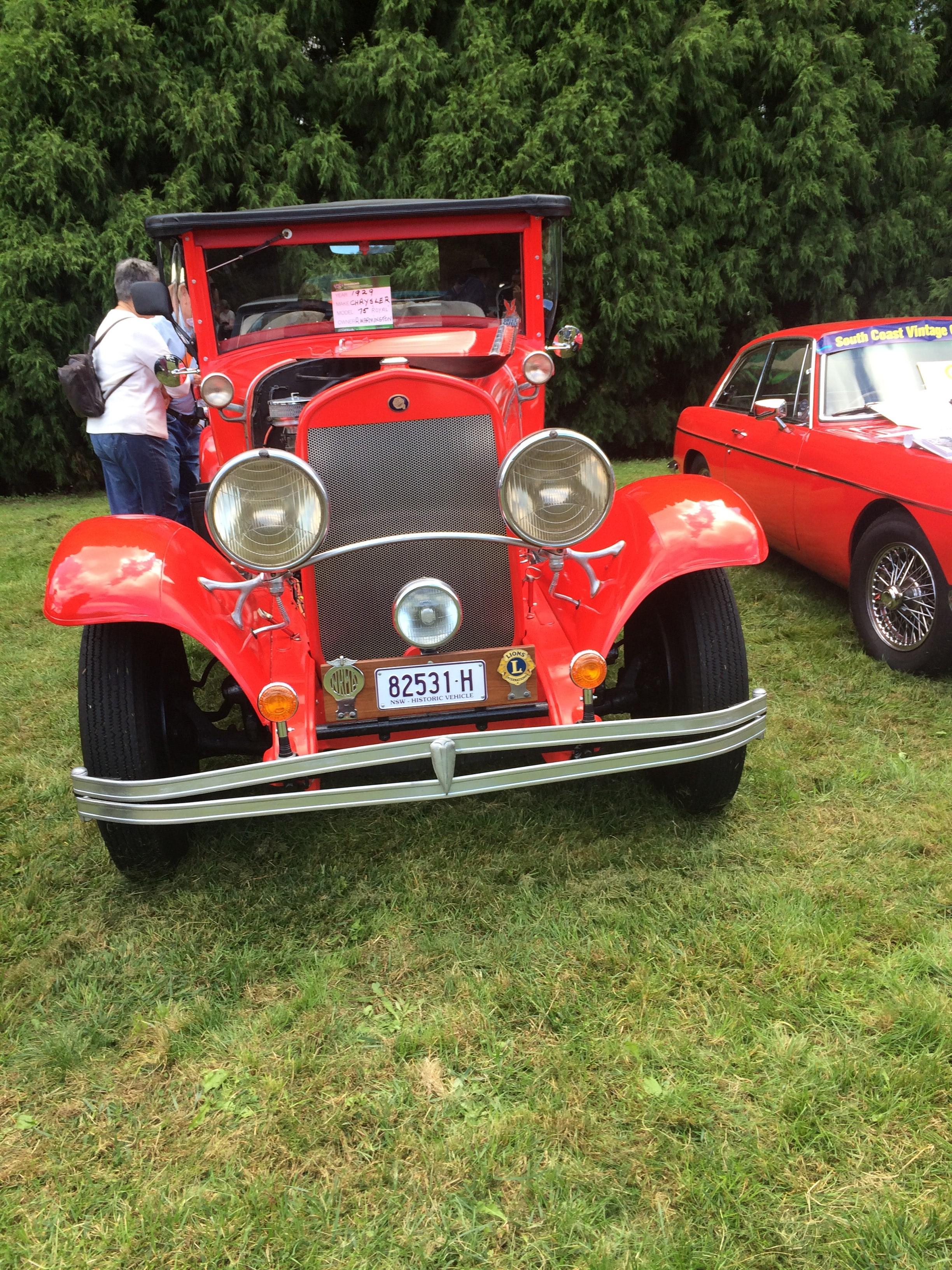 Robyn and Eileen took off – to do what girls do best – heading towards the nearby market to do some “essential” shopping. Brad and Darrelle had found a shady spot away from the crowds and were completely relaxed. Brad flipped through his “mobile” to show Ray his latest automotive project he was working on – the restoration of a 240Z. The original rusted shell was being progressively transformed into something very special with original fitments such as the radio saved as part of the restoration process.

It was getting close to lunch time. Des had noticed a small hotel on the entrance road a short distance from the Heritage Park and decided to try it out. The group split – some going with Des and some going to the nearby Robertson Bowling Club for lunch. 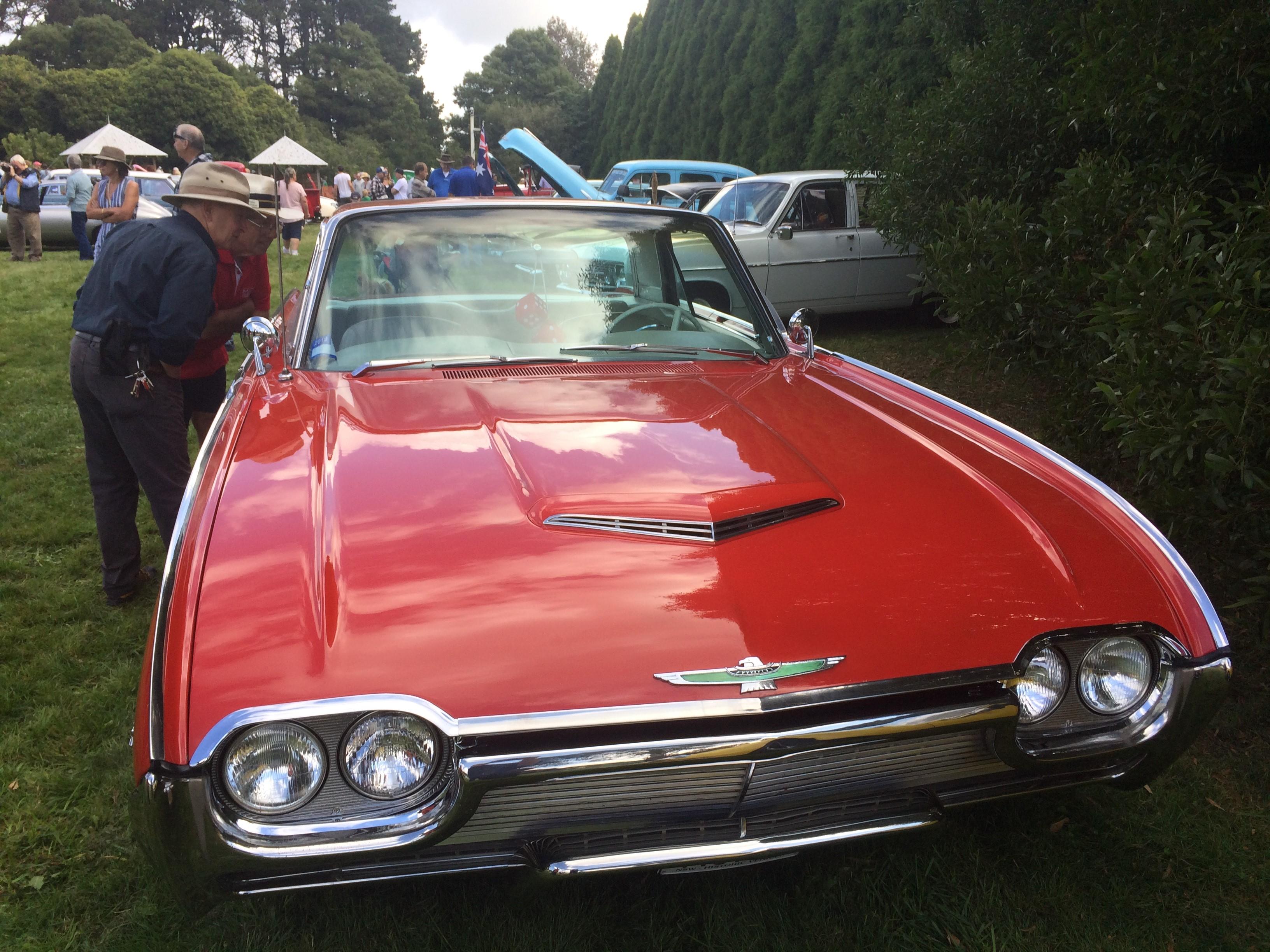 Despite the reduced numbers of members and guests attending, it had been an enjoyable day with many things to see – including the unique automotive exhibits and the other nearby attractions which included the antiquated machinery, various stalls, refreshment facilities and the markets.