Members and guests started congregating at the Hydro Majestic at Medlow Bath between 10.30am and 11.00am.

The members and guests split into smaller groups and chatted over coffee and other drinks.

Around 11.30am Craig rounded up the masses and all headed towards their Z vehicles and other transport. 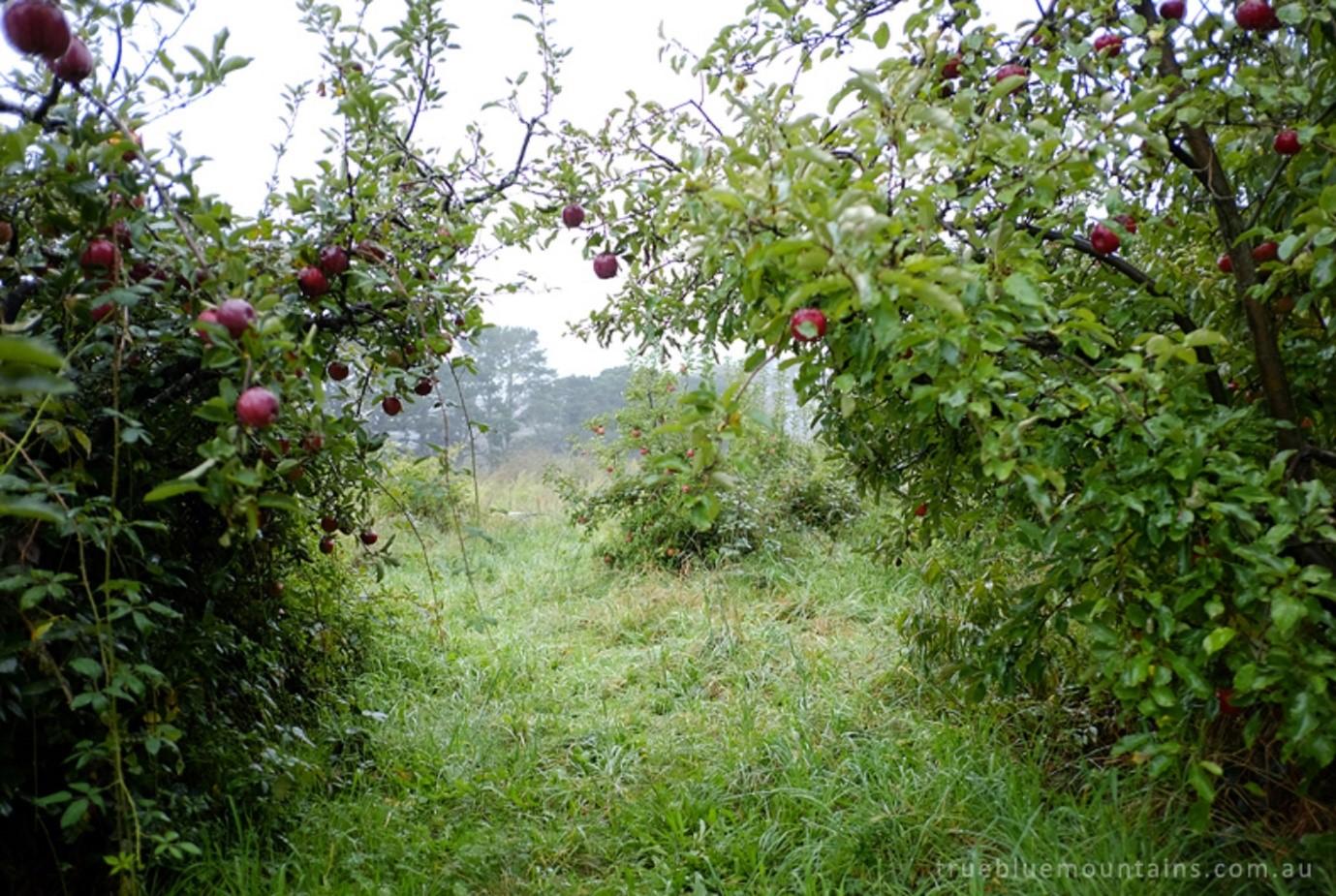 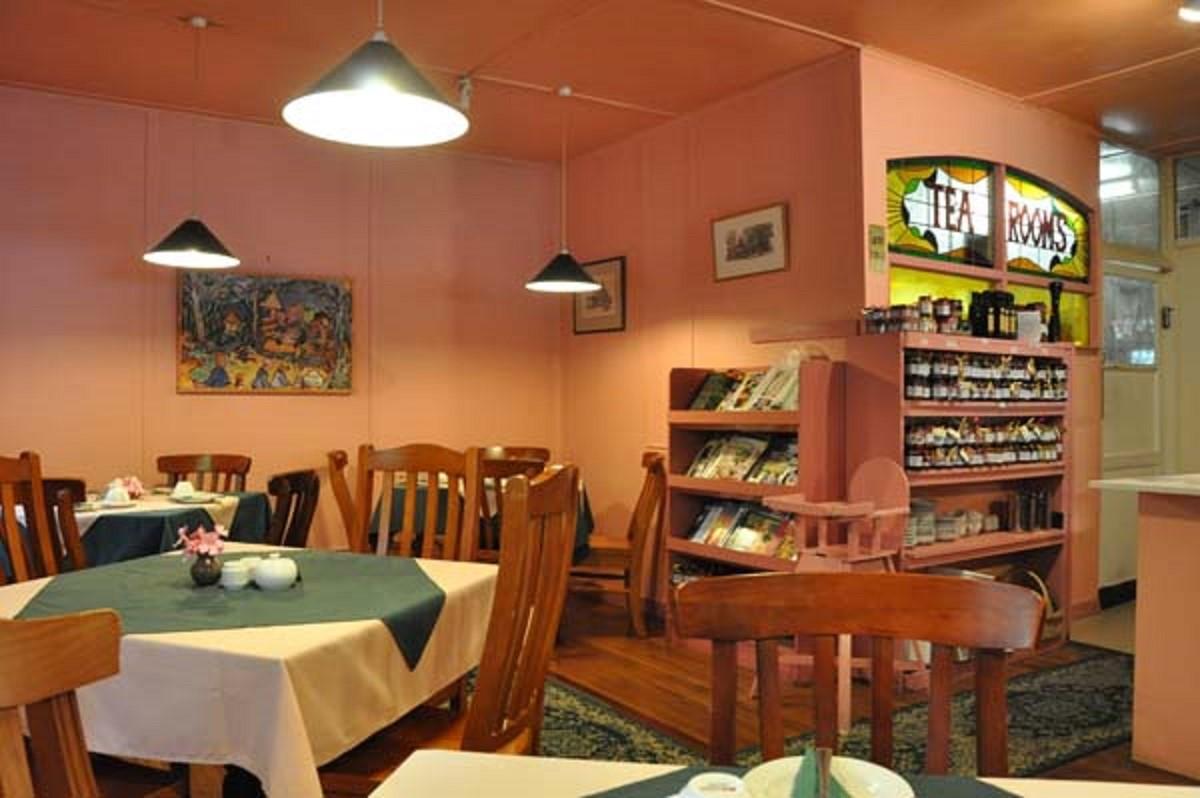 As the time progressed, it was reluctantly time to leave the Orchards and head off to lunch. The next stop was the Megalong Tea Rooms which is situated in the Megalong Valley. 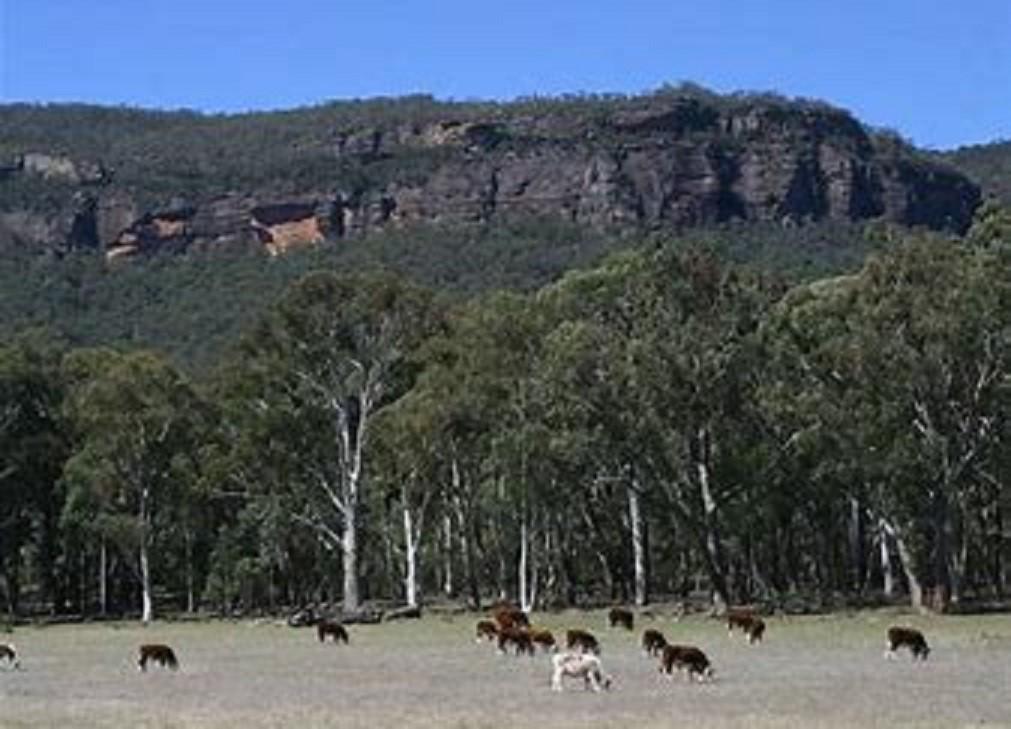 This involved an invigorating drive through pretty forest scenery , and, together with additional breathtaking native scenery made the journey extremely enjoyable.

On arrival at the Megalong Tea Rooms, the group relaxed to enjoy the beautiful views while waiting for their meals to be served.

The meals were excellent and reasonably priced and waiting times were minimal. After lunch, some of the group wandered around the grounds to get a better view of the magnificent scenery, while others chatted in various groups. 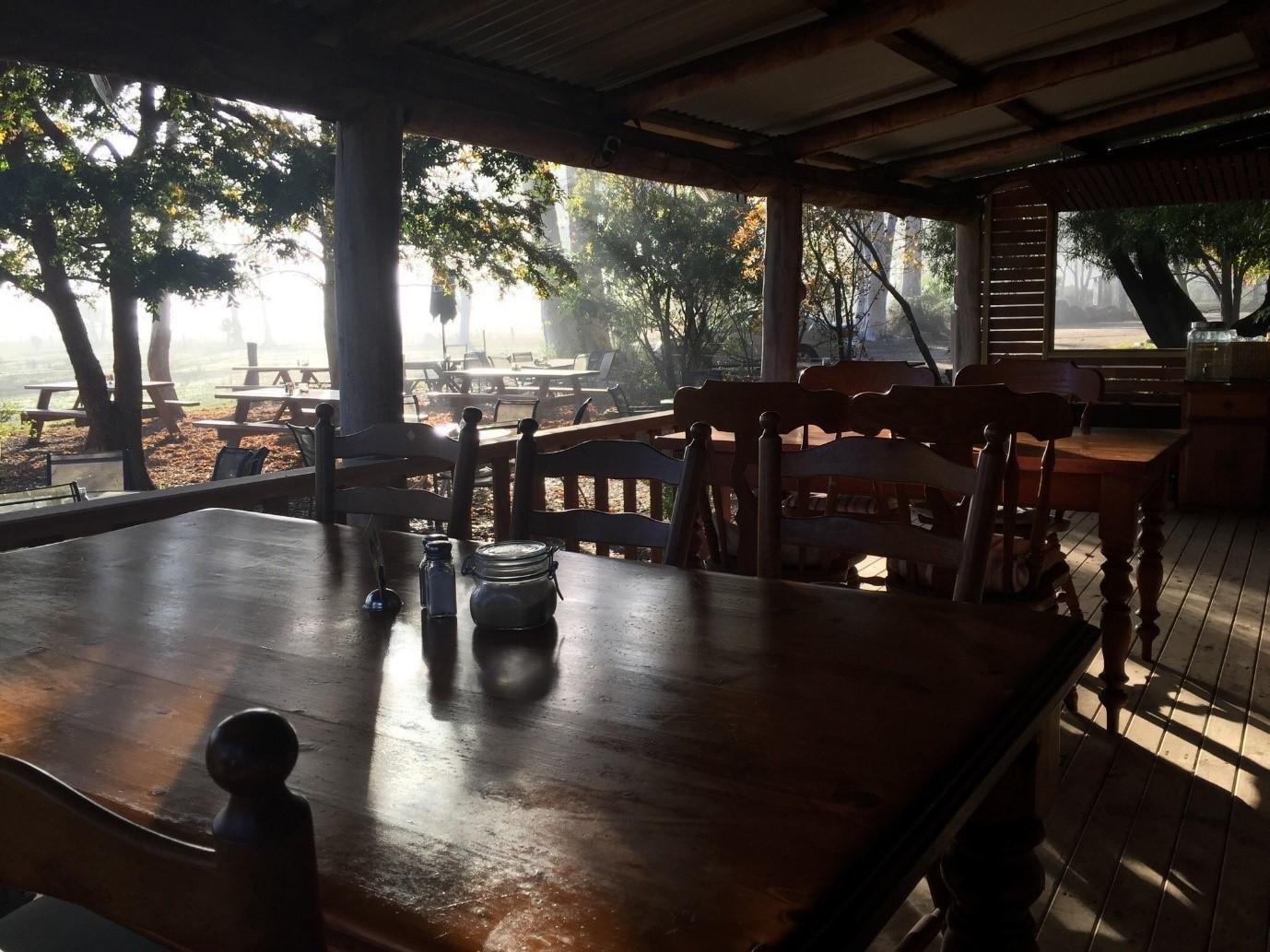 Later in the afternoon, the group members began to head for home as some were facing some lengthy travel times. 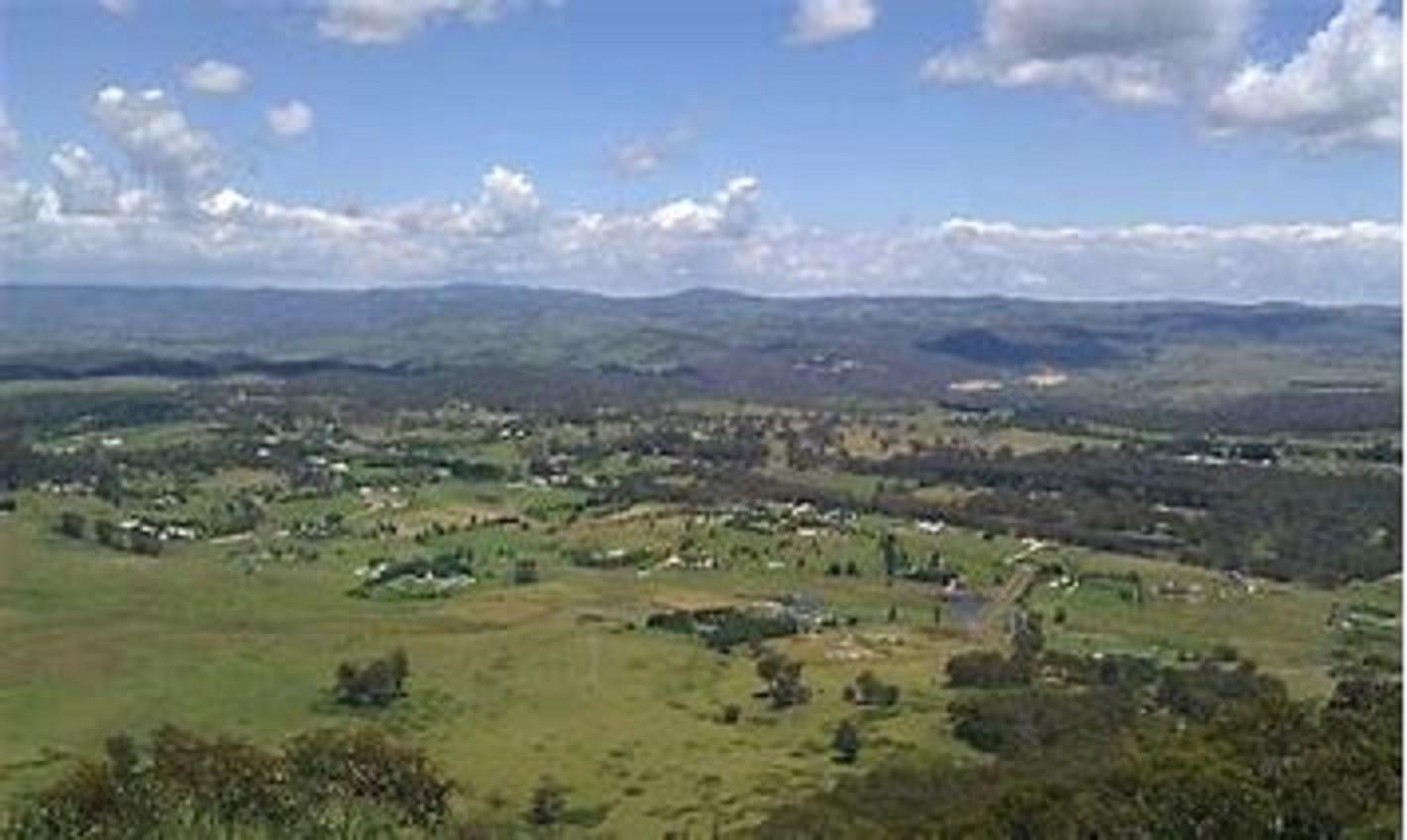 Overall, the excursion proved to be very successful with a good attendance, a very pleasant environment, good food and good company.

Many thanks to Craig for organising this excursion.